Home ENTERTAINMENT NEWS “Address The Issue Not The Personality” – Edem To President For Saying... 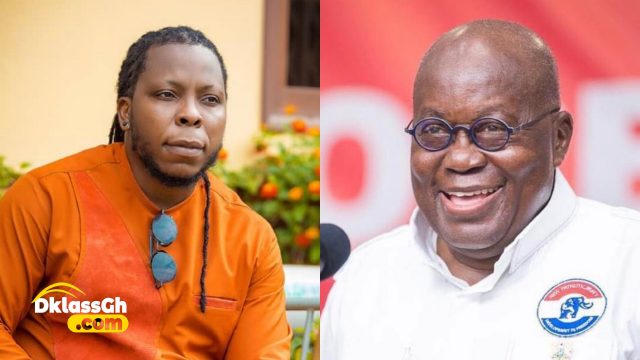 VRMG boss, Ayigbe Edem now Edem seems to be unhappy about a comment President Akufo Addo made in an interview yesterday, 21st October 2021 on Peace Fm.

Many especially Voltarians are unhappy with the comments of the president and the ace rapper is one of them. Expressing his displeasure, Edem took to his Twitter and wrote:

ALSO READ:   11 School Photos Of Ghanaian Celebrities That Will Make You Revisit Yours

What the chief Said is a true representation of what the People of Afloa feel..The President could have done better by addressing the issue and not the personality #Gbevunation#Oneghana