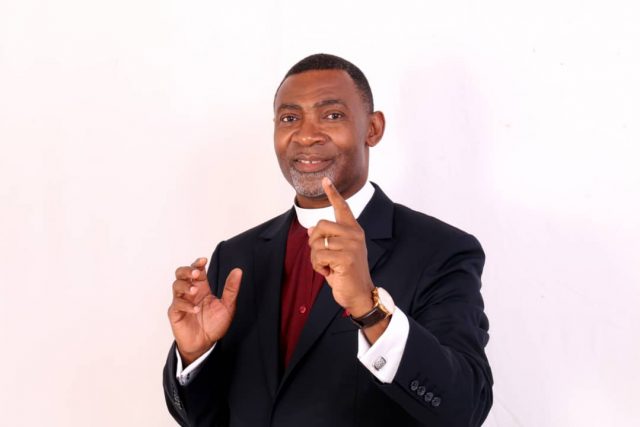 Dr. Lawrence Tetteh, the creator, and head of the Worldwide Miracle Outreach has put his name to Shatta Wale’s arrest and imprisonment, recalling how he used to pray for him after a prior prophecy.

According to Dr. Lawrence Tetteh, another prophet predicted the death of the dancehall musician and threatened to burn down churches in Ghana if the prophecy did not come true.

Dr. Lwarence Tetteh said in an interview with Kafui Dey on GTV that Shatta Wale reached out to him for prayers and that he guaranteed him that he would not die according to the prophecy. He said that when he came out to assert that Shatta Wale would not die as predicted by the prophecy, he was slammed by a fetish priest, to whom he refused to answer.

Dr. Lawrence Tetteh, reacting to the arrests of Shatta Wale and Medikal, stated that most Ghanaian celebrities lack competent counseling, causing them to engage in foolish behaviors that put them in danger.

He did, however, compliment the new Inspector General of Police, Dr. George Akuffo Dampare, on his efforts to secure and preserve peace and order in the country, but he feels that the punishment should be applied to all lawbreakers, not just a few.