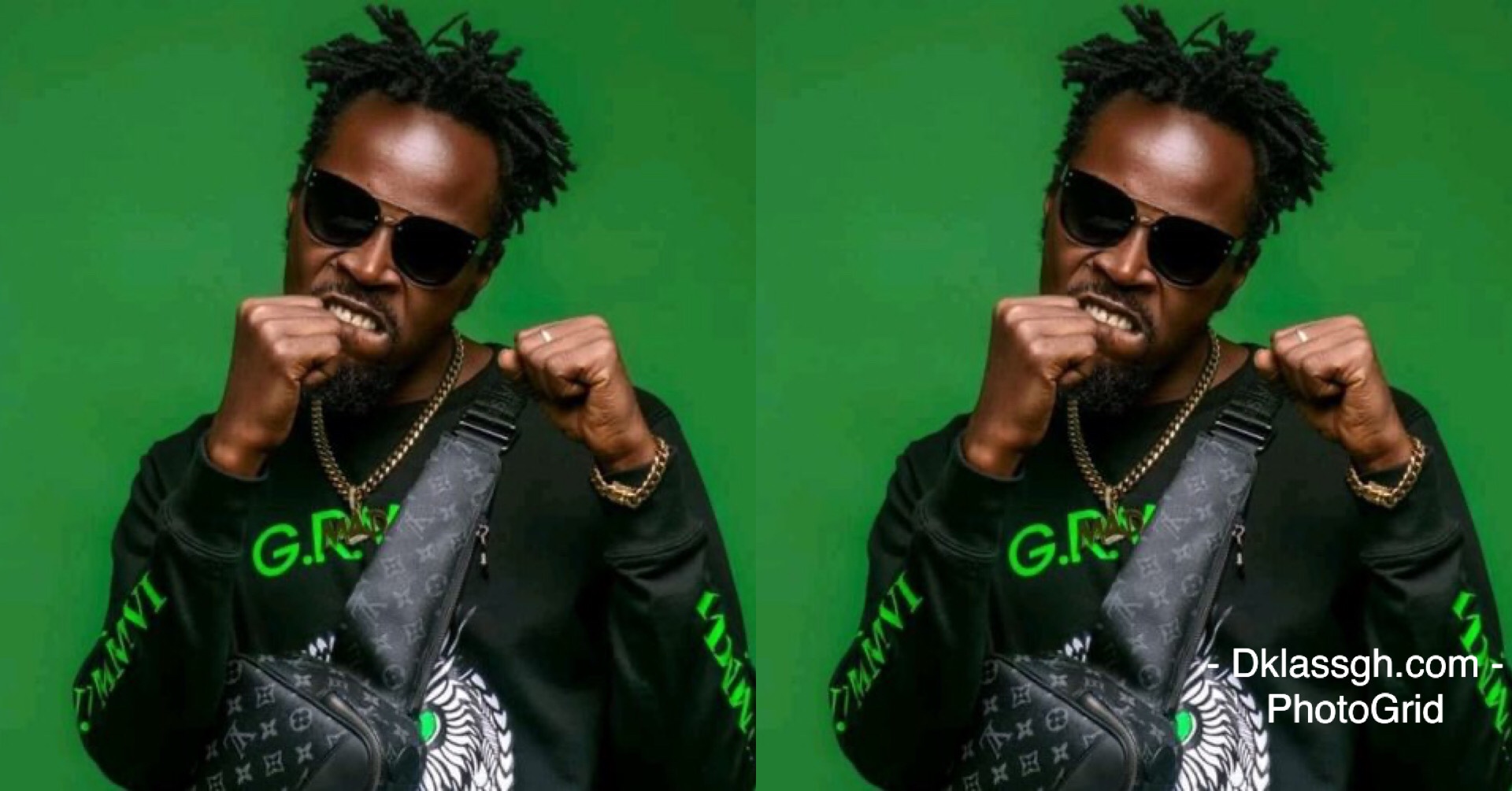 Emmanuel Kofi Botwe, better known by his stage as Kwaw Kese, has claimed that he is progressively giving up smoking.

Kwaw describes himself as a “mature man” who has decided to “slow down on several things,” including his smoking habit.

“Right now, I’m taking a break. Now that I’ve grown up and had children, I’m a mature guy. In an interview with Andy Dosty, the rapper revealed, “I’ve slowed down on some things.”

Kwaw Kese, popularly known as “Abodam,” which means “mad,” claims that not even his wife could persuade him to quit smoking. He said that, while she didn’t approve of his addiction, she couldn’t do anything about it.

“I used to be insane, but now I’m not so crazy.” He described the situation as “wonderful craziness.”

“I was doing it before she came into my life,” the singer, who is married to Doris Nana Pokuah Kyei Baffour, continued. She couldn’t complain since she knew I was doing it. She opposes it, but that is my prerogative. I was doing it before I met her, and I was still doing it when we met. I used to smoke in front of the whole world, but now I don’t.”

The rapper was previously detained by the Ghana Police Service in Kumasi in 2014 for consuming marijuana.