Home ENTERTAINMENT NEWS “I Don’t Know Why Married Men Are So Attracted To Me” –... 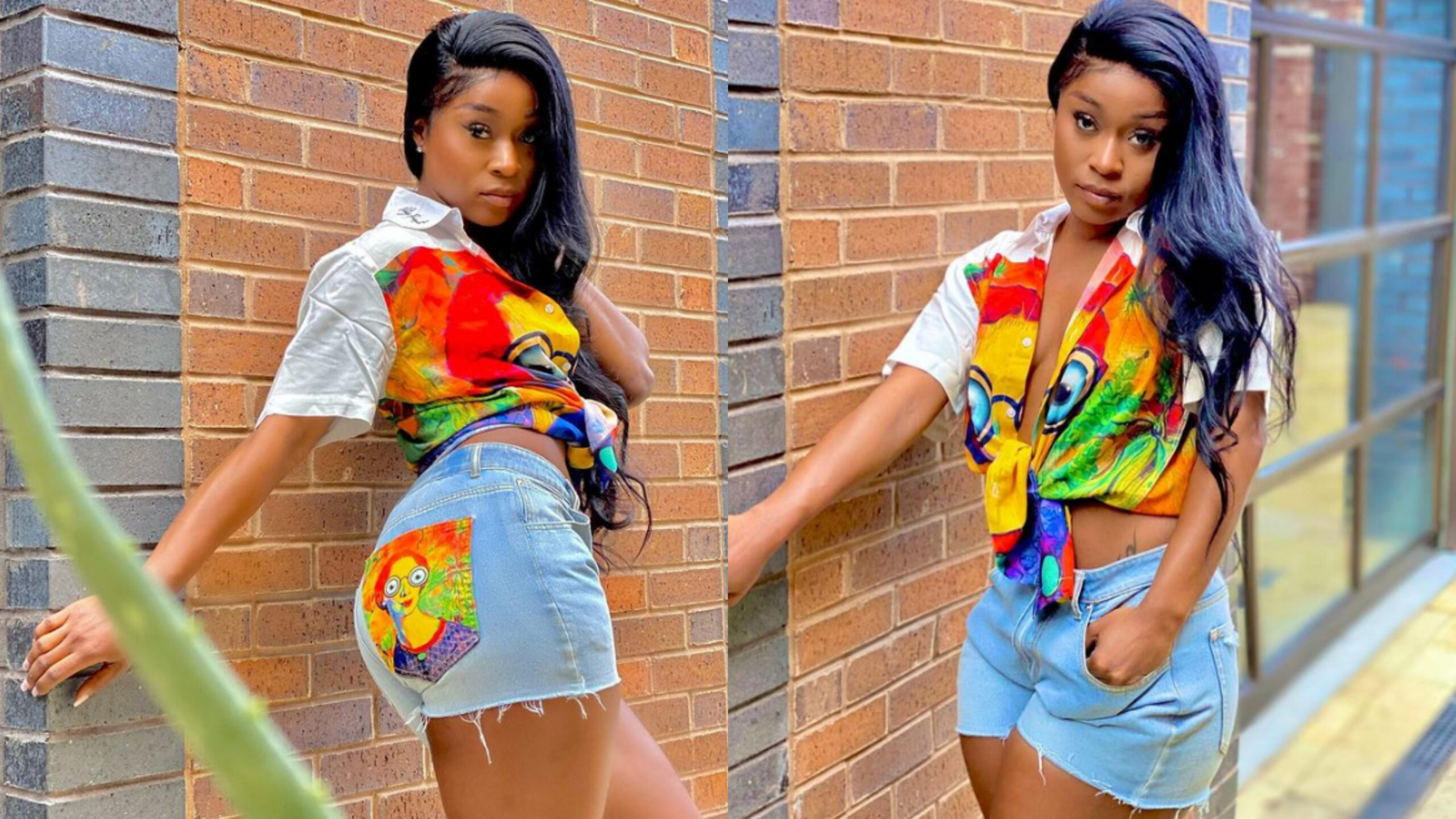 Efia Odo, who has yet to marry, can’t understand why guys who are single and looking for love aren’t approaching her instead of men who are legally married and, in most cases, have a couple of children.

The actress has been vocal about the fact that she is not interested in married guys throughout the years. For her, it’s a turn-off. We can’t confirm or deny, however, that she has ever dated a married guy.

Efia Odo, who stars in the yet-to-be-released film “My Africa Love,” posted a clip from the film on Instagram and questioned why married men are drawn to her.

In the clip, Efia is seen with a married guy who first disputed his marital status until his wife and daughter appeared. The man’s wife interrupted their date by smacking him repeatedly.

On Instagram, she wrote: “I dunno why married men are soo attracted to me ugh it’s irritating. Honestly is the key to having a healthy long-distance relationship! Why can’t men be honest.”\