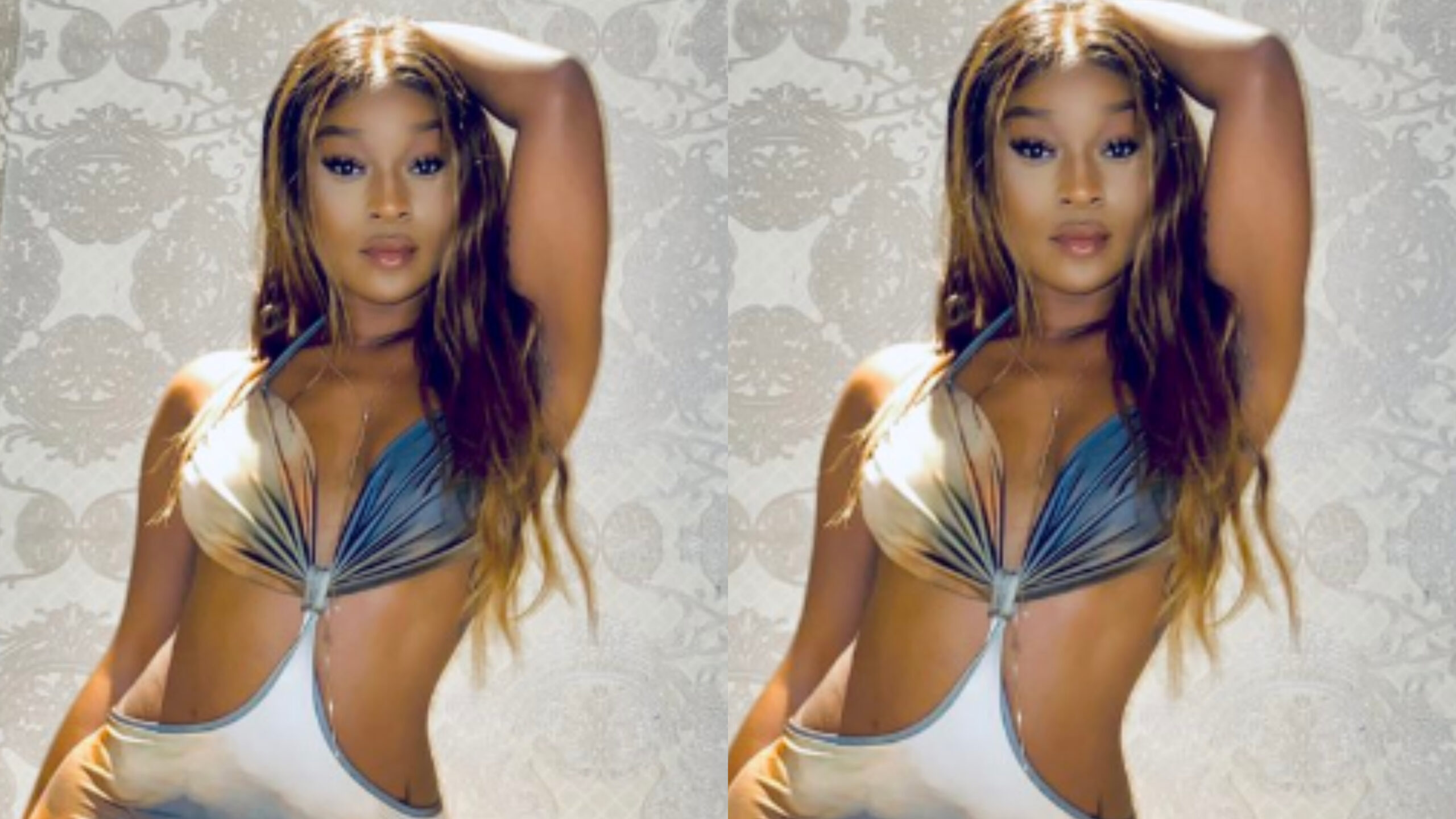 Andrea Owusu, also known as Efia Odo, the social media star, has lost her cool after her character was slandered by a blogger who said she enjoyed sleeping with married guys.

According to the blogger’s piece, Efia Odo has said that she prefers sleeping with married guys. Today, November 4, 2021, the story was supposed to have been published.

According to the blog, Efia Odo’s boyfriend’s wife spoiled their dinner date in the video by rushing Odo’s house and punching her husband for lying to her about being on a business trip.

During an interview with Zionfelix on the Uncut show, Efia Odo said that she has a lot of married guys in her list who want to go on a date with her, but she is not interested in having another woman’s spouse.

Efia Odo has vowed to sue the site today, claiming that the news item is defamatory and slanderous, despite the fact that she has never expressed such statements on any forum.

You people will get sued today today!!! I swear!! What kind of stupidity is this? Don’t you see it’s a show for fuck sakes!!!!, she wrote