Home ENTERTAINMENT NEWS “I Won’t Spare Anyone Who Attacks Me On Social Media From Next... 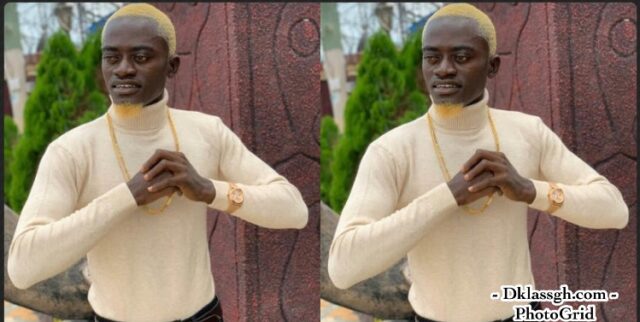 Kwadwo Nkanah Lilwin, the Kumawood actor, has lost his cool after receiving a barrage of insults and slander from his peers in the film business.

Lilwin said in an interview with Angel FM that he has been subjected to criticism for a long time, despite the fact that none of the charges made by his assailants are genuine, and that he will no longer tolerate such insults starting next year.

He claims that anyone who slams him on social media for no reason will face legal action. He’ll find them for defamation of character and donate the money to a children’s charity.

Captain Planet and Kuami Eugene have a new single out called ‘Abode3,’ which is doing well in the streaming rankings and on the radio.

In an interview with Kumasi-based Pure Fm’s “Hammer Time” Entertainment show, he revealed the information.