Home ENTERTAINMENT NEWS “We’re Tired Of The Narrative That Ghanaians Don’t Support Their Own, Please... 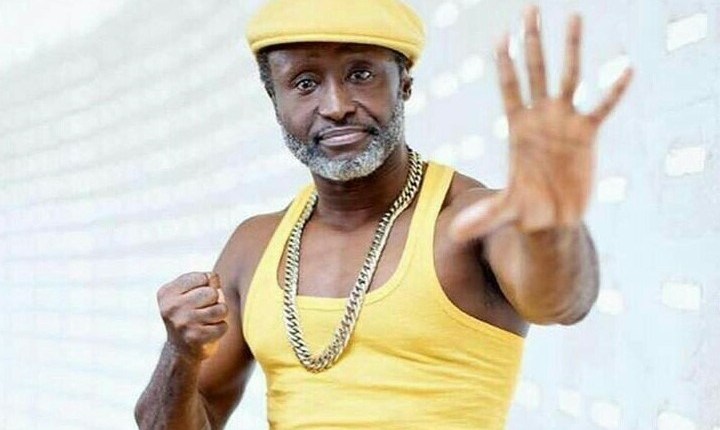 Reggie Rockstone, a legendary singer, has urged Ghanaians to listen to his latest song because musicians are fed up with the myth that Ghanaians don’t support their own.

The hiplife grandpapa speaking on Joy Drive stated that musicians are wary of the narrative that Ghanaians don’t support their own and that we could utilize him to show the world that we do by streaming his new song and putting money in his pocket.

Reggie Rockstone begged Ghanaians to stream his latest song on all music platforms to show the world that the stereotype that Ghanaians do not support their own is untrue.

Another reason he needs us to stream his new song is to put money in his pocket so he doesn’t get old and have to beg for money to feed himself and his family, as we’ve seen famous performers do.

As a result, if you don’t want to shift the narrative that Ghanaians don’t support their own, you may listen to his current song as a method of monetarily supporting him so that he doesn’t end up as a beggar someday simply to feed himself and his family.