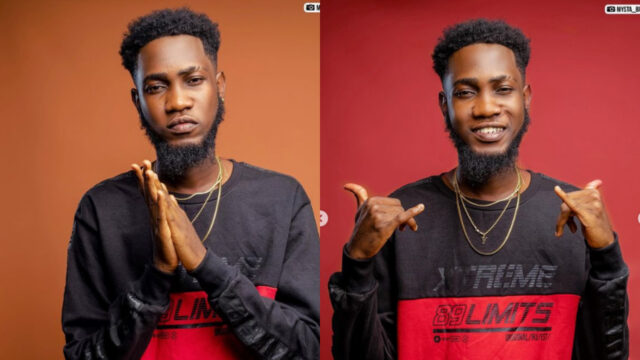 Andy Agyemang, popularly known as YPee, the Ghanaian hip-hop musician, has stated that he has no counterpart in the rap industry, implying that artists such as Sarkodie, Edem, and others are in no way comparable to him.

When he did a recent interview in Kumasi, he banged his chest and made this pompous declaration. The rapper, who is preparing to release his debut album, stated that no one should doubt his abilities because his credentials are clear.

“I know what I’m bringing since I stated I’m bringing my album, so Ghanaians should be on the lookout for it,” he says. Now I want Ghanaians and the rest of the world to know that I am, in fact, the current king of Ghanaian rap. I can rap faster than everyone else.

ALSO READ:   "Any Rapper Who Wins The Best Rapper Award Should Deliver It To Me, Its Mine" - Rapper, YPee Says

I want everyone to know that it’s not just talking; they know I did over 100 features last year. “I don’t want people to underestimate my skills because it hasn’t occurred before in Ghana,” he said.

He claims to have started rapping in 1996, therefore he has adequate experience to back up his claim.