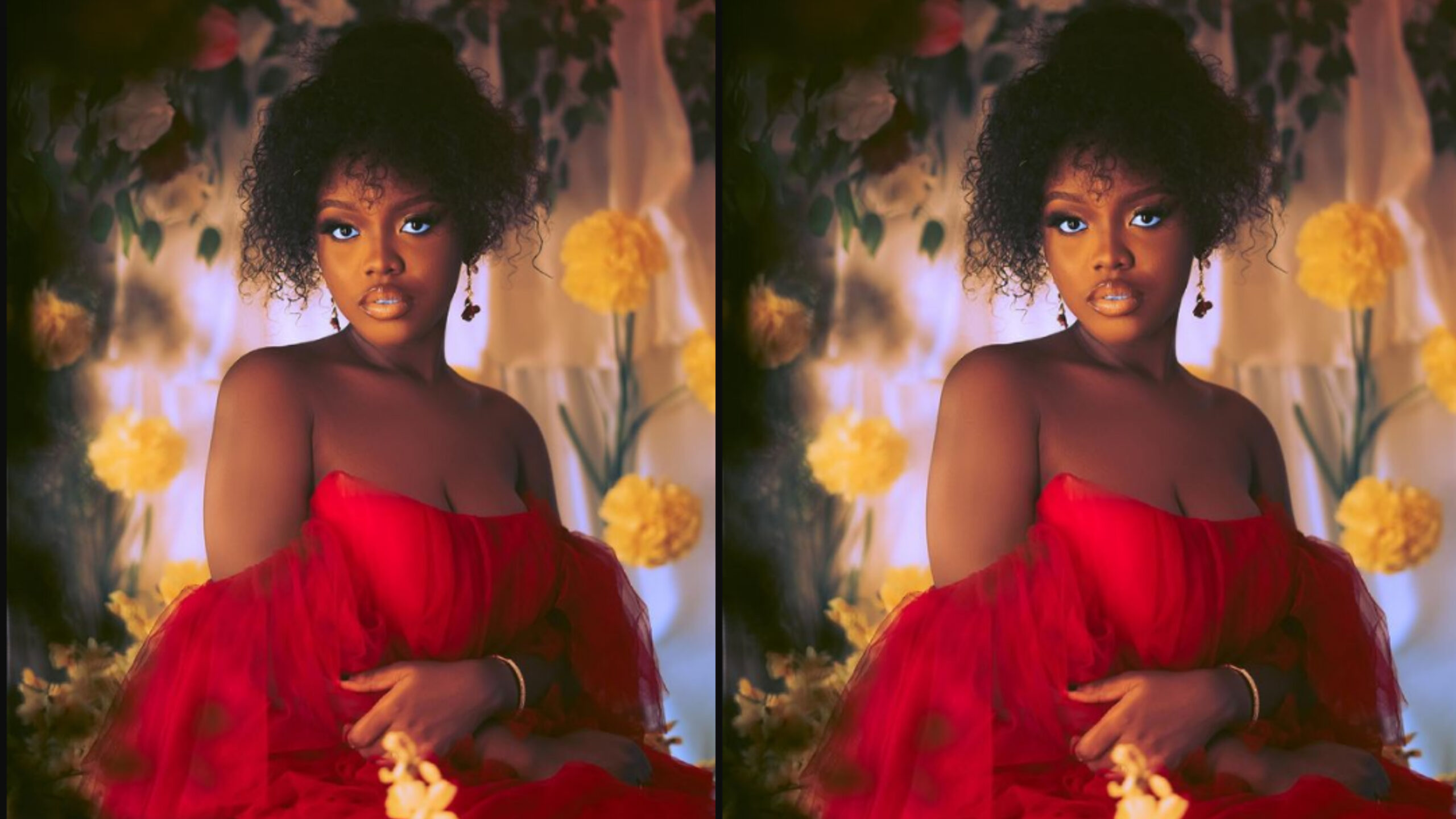 Jackeline Acheampong, professionally known as Gyakie, a Ghanaian Afrobeat/Afro musician, has made stunning claims regarding her love life, claiming that she has never been lovingly linked to another person.

Gyakie, who has written some of the most heartfelt love songs in the industry, maintains she has never been in love. Gyakie previously revealed that she penned her song “Forever” after seeing her future love life.

In a recent interview with Abeiku Santana, the brilliant singer states she has been given the capacity to express love and better explain the love for others, but she has never felt it herself.

ALSO READ:   "I Can't Buy From My Favorite Gob3 Joint Because I'm Now A Star" - Gyakie Cries Out

Gyakie appears to be more focused on her life and singing career until her Mr. Right comes along, which may sound odd to some. If it looks that she is lying, though, we will undoubtedly find out.

However, Samini has already revealed the poor connection he has with his mentee Stonebwoy on Joy FM this week.

Because of Stonebwoy’s recent nasty demeanor and statements, the evergreen Reggae/Dancehall expert simply said that he was no longer okay with him. According to reports, Samini said:

ALSO READ:   "Gyakie Will Fade Away Quickly If She Does Not Listen To Critics" - DJ Slim

“I’m too old to sit here and deceive or throw dust in people’s eyes or pretend,” she said on Joy FM. He started, “Me and my younger brother ain’t as pleasant as we used to be as I used to know him because of some circumstances I didn’t…continue reading