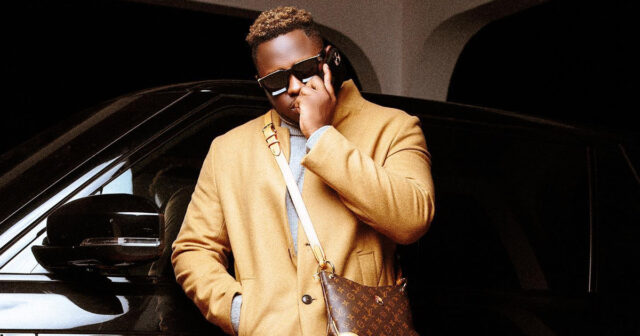 After spending a few days in jail, rapper AMG Medikal has spoken up about his experience, claiming that a minute in jail is like a week because there is no time there.

Medikal was arrested for flashing a pistol online at the same time his buddy Shatta Wale was arrested for inciting fear and terror, and they were both jailed for a few days before being released on bond, and they have shared their story with us.

Shatta Wale, speaking from personal experience, encouraged the kids to be cautious so that no one ends up there because the conditions are really poor, and Medikal, on the other side, is telling us how things are in there since there is no time while you’re in jail.

ALSO READ:   Criss Waddle & Medikal to feed 500 people ahead of the extra one week lock down

According to him, spending even a minute in jail is equivalent to spending a week there since the time does not pass when you are inside, which is to be anticipated because you are locked in one location and have no idea what is going on outside.

If you believe Medikal, who spent a few days in jail for flashing a pistol on social media, you will realize that being in jail is really difficult since even a minute spent there feels like a week.