Home ENTERTAINMENT NEWS A Plus Explains Why Some Celebrities Were Not Invited To The IGP’s... 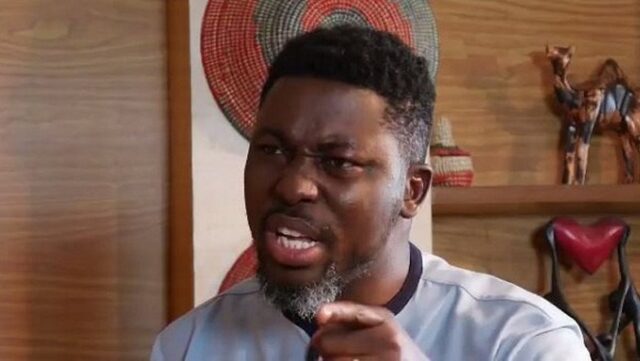 Several Ghanaian celebrities, including Reggie Rockstone, LilWin, and Irene Logan, have publicly voiced their disappointment with the IGP’s decision to exclude them from the meeting with creative arts stakeholders.

However, A Plus claimed that their absence from the meeting was due to a complete oversight.

Despite the fact that A-Plus was in charge of making the calls, he admitted that he was unable to reach everyone.

“When we were making the calls, there were a few folks we completely forgot about.” The decisions were made by Socrate Sarfo and me. A large number of people work in the creative arts business. We couldn’t reach everyone since there were so many. Someone like Reggie Rockstone, for example. During a conversation on United Showbiz, he claimed, “It was a complete oversight.”