Home ENTERTAINMENT NEWS “I Lost All My Investments And Money Because Of A Woman” –... 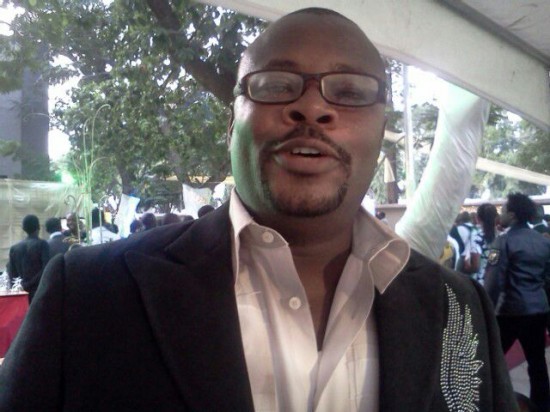 Within the entertainment industry, Papa Sly became a household name around a decade ago. He was a DJ, a radio host, and a television personality. Papa Sly has relocated to the United States and is now broadcasting on Sky FM in Columbus.

In an interview with Ntiamoah Williams in the United States, the once-popular presenter revealed how he lost everything he had earned and acquired through his sweat because of a woman.

He got into a combined vehicle business with a lady he assumed would be his wife, according to him. Papa Sly adds that he took out a large loan from Barclays Bank and put it in the company, but that this woman and her mother made a fool of him.

After the separation, he lost all of his money and had to start again.

Papa Sly claims to have shown the woman all the love and care she deserves, but it was all for naught.

Despite the anguish, Papa Sly claims that this life experience has strengthened him and given him a deeper understanding of life.

And, believe it or not, it was via this same woman that he was able to obtain his American visa.

Papa Sly explained why he had to leave Ghana in search of greener pastures and to preserve his life in the same interview.