Home ENTERTAINMENT NEWS “Some People’s Job Is Just To Come Online And Break Other People... 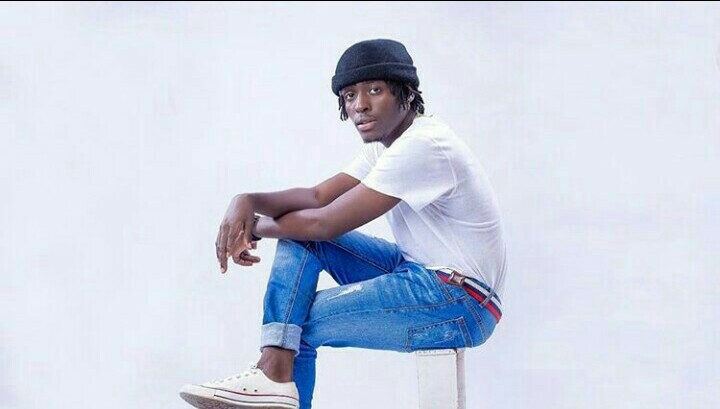 Edward Kofi Agyemang Amoah, better known as Kofi Mole, the Ghanaian rapper, has lamented how some social media users purposefully come on various digital platforms to ridicule and attack others.

His remarks came only days after a teenage blogger named ‘Journalist’ Albert was publicly humiliated on social media by his victims after appearing on a TV reality show.

Kofi Mole, who was recently harassed on social media following his freestyle session on Tim Westwood TV, criticized how some individuals come online with the goal of degrading others for no reason in an interview with Hitz FM.

Some people, he claims, have made it a regular habit to come online and tear others down with their snide remarks, while those like him have developed a strategy of avoiding trolls.

“They do it all the time; I’m not sure who’s talking.” When you go on Twitter, you’ll notice that all of the musicians have purposefully come online to tear people down. That’s going to be demma work. Very nasty and obnoxious. “I have a solution to walk over it,” he explained, “but I don’t know about some folks dema vim.”

“I don’t see other nations doing that like TimWest Wood, and Nigerians will only bring out the guy who is criticising him if it’s between Davido and Wizkid,” he continued.

ALSO READ:   "I Love My Hair, I Can’t Sacrifice My Dreadlocks For Any Woman" – Kofi Mole

He also asked Ghanaians to focus their efforts on positive things since such behavior is not allowed in the rest of the world.

“Ghana, we have a lot to learn, and we believe we do, but we don’t really know because it’s a whole other situation outside.” He stated, “I don’t know when it will begin.”