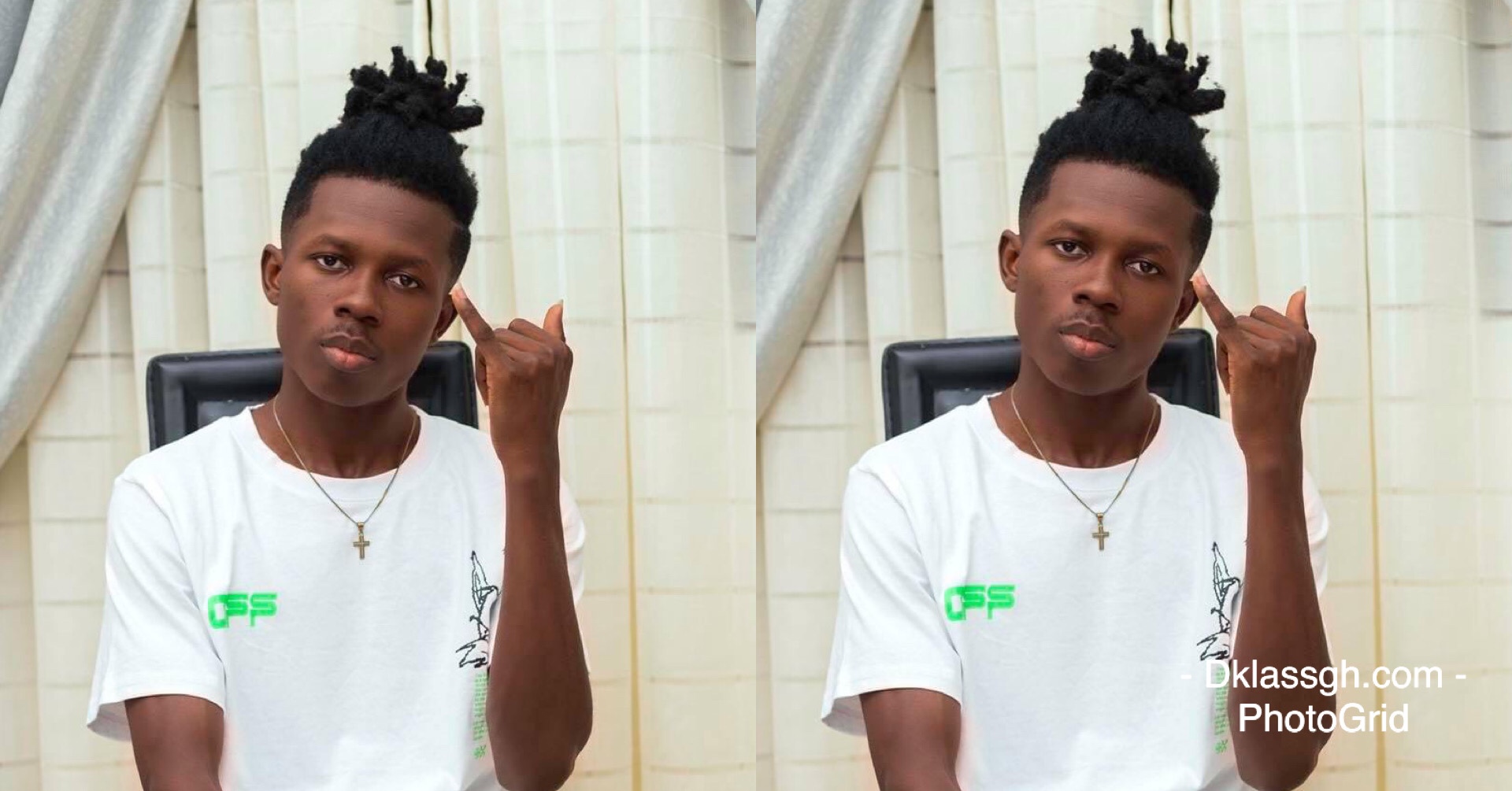 He mentioned this when describing how important it is for musicians to stay current in the music business.

According to him, the industry is always changing, and “everyone has their own time to be at the top.”

“The same folks who backed Joey B and Papi Kojo in the past are now supporting Kwesi Arthur and Black Sherif in the present,” he remarked. In the music industry, it’s the same way. They become the most relevant whenever a new person takes over the scenes.”

“Before the emergence of Kumerica, Black Sherif did not have the recognition he has today,” he told Doctar Cann on Happy 98.9FM’s ‘Ayekoo After Drive’ Show. “Now that he is on top, it is inevitable certain people will choose him to Kumericans since he is now the hottest musician in Ghana.”

ALSO READ:   See Black Sherif's Reaction After He Had His Semester Results

It does not, however, render the other artists useless, according to him, because “in the music industry, there is certain to be a breeze, and depending on the way the wind blows, the air will undoubtedly come to you eventually.”

He feels Black Sherif has done this to get to where he is now.

He went on to say that in order for artists to remain relevant, they must be constant. “Sarkodie will always be one of the country’s top artists since he has established himself as a consistent performer.”

He feels Black Sherif has done this to get to where he is now.

“He presently owns virtually all of the country’s top ten music charts. That means he’s the hottest musician in the country right now. “At one point or another, Gyakie and Yaw Tog have all been the hottest,” he remarked.

One aspect of relevance, according to Strongman, is that the artist does not have to be the hottest. “As hot as Black Sherif is right now, if Sarkodie and Black Sherif put on a concert, a lot of people will come to Sarkodie’s due of his success in the industry, which he cannot take away.”

He instructed his coworkers to constantly attempt to be relevant, saying, “You don’t have to be the sexiest, but you do have to stay relevant; just try to stay in the discussion.”

“I Wasted My Time To Pray To God Just For Me To Fail My WASSCE Maths Paper” – Sister Derby On Why She Shunned...