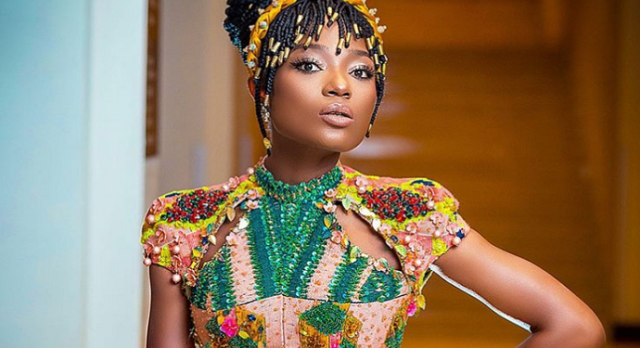 Efya, the songwriter, has stated that while the COVID-19 epidemic had many unpleasant consequences, it provided her with the chance to explore a side of herself she had never noticed before.

She stated that the COVID-19 period was “the first time in a year that I hadn’t left the nation in the prior 15 years or so” for someone who had been traveling in and out of the country for the previous 15 years.

While several performances were canceled, Efya said the COVID-19 provided her with a chance for self-reflection at the #YHavoc Twitter Spaces session held by YFM.

ALSO READ:   Why Ghanaians should understand and respect gays - Efya

“It gave me the opportunity to dig within myself and uncover another aspect of myself,” she told YFM’s Winston on the Twitter Space. Because it was the first time in a year that I hadn’t left the nation in the previous 15 years or so, it made me mentally stronger. For me, it was a period of intense self-discovery.”

The musician also expressed her gratitude for her life and all those who continue to support her, as well as the personal growth she has experienced, despite all that COVID-19 has brought.

“I’m simply glad for where I am today, psychologically, spiritually, and physically, after everything I’ve been through.” She went on to say, “As you know, a lot of people perished.”

ALSO READ:   PHOTO: Efya Hangs Out With Wizkid In Sheer Top Showing Off Her Boobs.