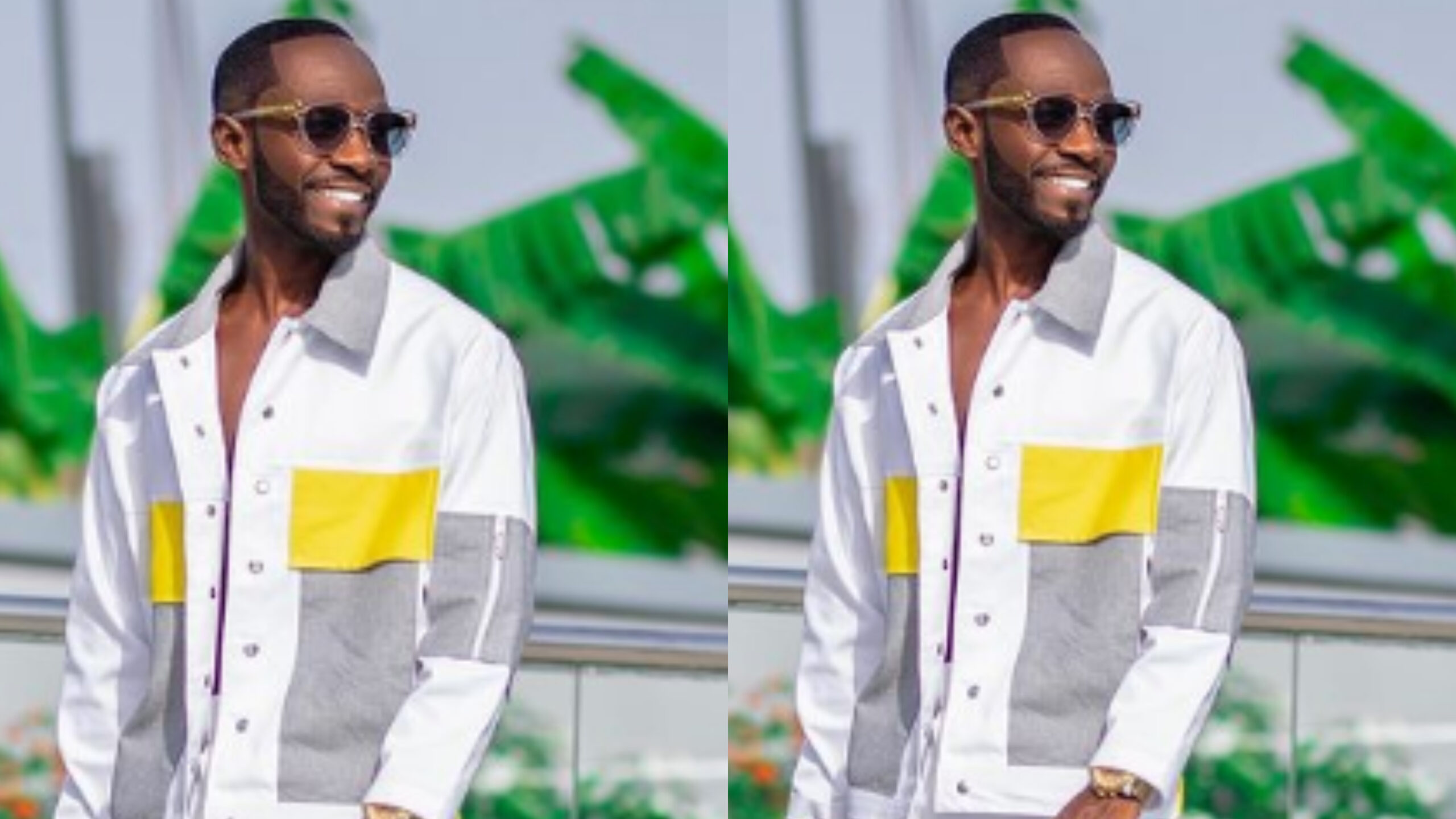 Kwame Nsiah-Apau, better known by his stage name Okyeame Kwame, the Ghanaian singer and composer, desires to see Ghanaians focus on working together this festive season rather than on the inflow of international performers.

“I want to see a lot more collaborations from Ghanaian musicians,” he said, noting that he isn’t too concerned about international performers performing in Ghana at various performances. Things that come from outside the nation don’t bother me too much. My main focus is on questions such as, “How can up-and-coming artists make some money in December?”

Collaborations amongst local artists, particularly up-and-coming ones, should skyrocket, according to him, if they want to be in the game this Christmas. “So, my plan is for four artists to get together and organize a performance in a tavern.” If they each have at least 10,000 followers, they will have a total of 40,000 admirers, and if 10% of these people attend their performances, they will be profitable.”

These events, according to Okyeame Kwame, can be reproduced across the country, and these artists may be paid five times as much if they operate as a unit.

“We now need to look at the opportunity the Christmas season brings rather than the competition,” the artist says, adding that the talk about competition from international performers during holiday seasons has been going on for far too long.

Using the credit union example, he went on to say that artists throughout the country may all tweet about a colleague’s event and make it a point to attend. “If we do this for all of the artists and we all go to each other’s shows, the auditorium will be packed, and it will be like a credit union where we all take money from one set of artists to pay for another, and this will continue for every performance and artiste.”