Home ENTERTAINMENT NEWS “Ghana Media Has Limited The Spotlight To Only Four People In The... 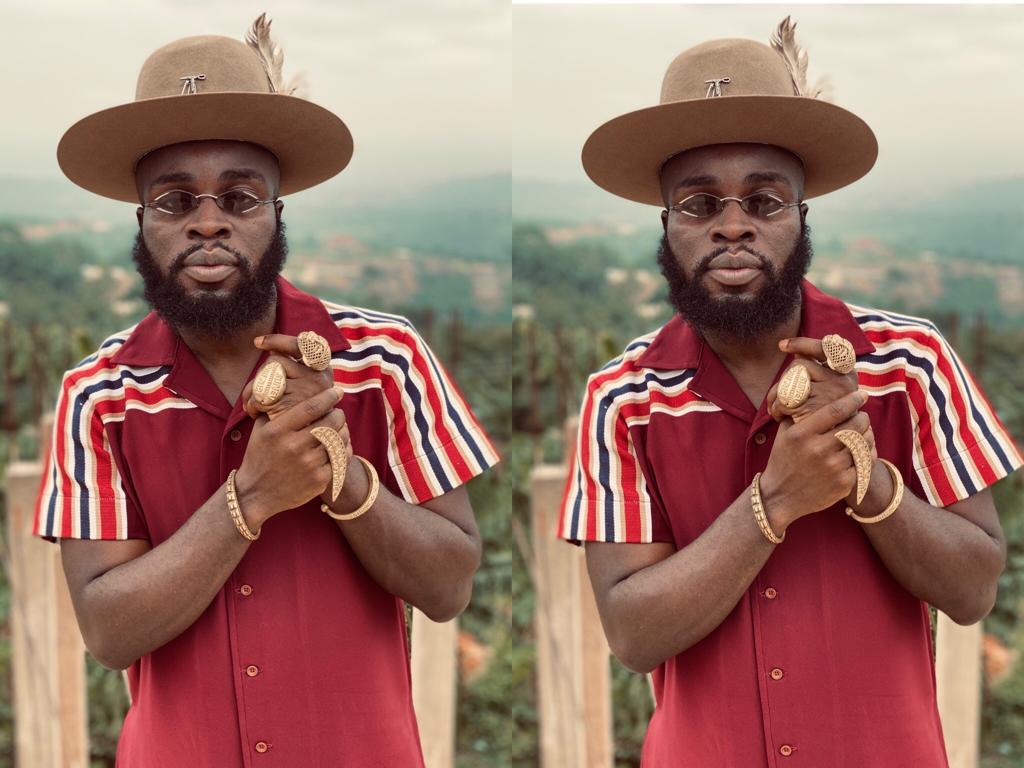 M.anifest, the Ghanaian rapper has decried the media’s role in impeding the growth of potential hitmakers at the expense of only a few major artists.

M.anifest recently spoke with Graphic Showbiz about Amaarae, who is doing Ghana proud by appearing on the US Billboard charts despite not having the support of the Ghanaian media.

“Anyone who has achieved success in Ghana has been daring and pioneered a new way.” You’ve witnessed what’s going on with Amaarae.

“Well, she may not be well-known in Ghana, but that doesn’t matter since she is now charting on the Billboard charts in the United States, which no one has done before, and that is what I’m talking about.” If you’re an artist, you already know you don’t have a lot of money, but you have to utilize your imagination to explore new ground,” he said.

M.anifest stated this on the media focusing on only a few people and relegating the others to the background in the process:

“The Ghanaian music business is not only about three or four people, but the media has sadly narrowed the debate to just a handful.” I have high hopes for the future generation of artists, but their work must be heard and not overlooked.”

M.anifest explained that the title of his latest album, Madina to the Universe, depicts his growth as a young musician from Accra on his way to the world arena.