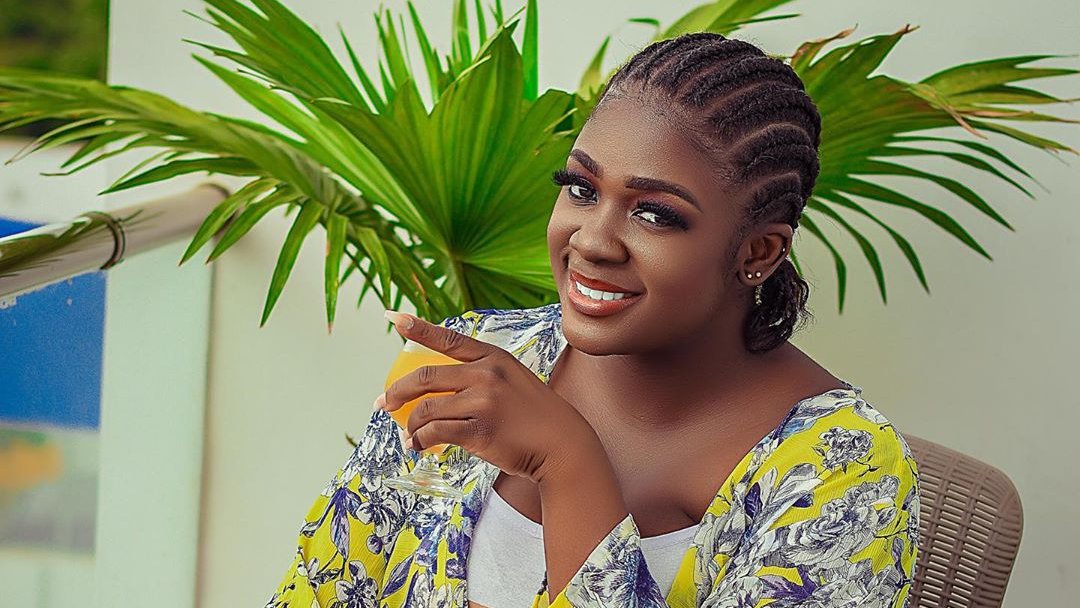 Tracey Boakye, the popular Kumawood actor and film producer, has revealed her biggest regret for the year 2020.

Tracey Boakye discussed a number of situations that occurred in the year 2020 on her show. According to the actress, she regrets sinking to such a low level to wallow in a spectacular incident that occurred in 2020.

Tracey Boakye remarked on her program that if there’s one thing she regrets and would change if given the chance, it’s her answer to critics during the “Papa No” incident, which made headlines throughout the 2020 campaign and election season.

Tracey Boakye went on to say that she feels awful whenever she recalls those events and that she hasn’t summoned the guts to view any of the videos she posted on Instagram in which she hurled obscenities at opponents over the “Papa No” controversy that went viral.

“My biggest regret in life is the way I handled people throughout the papa No saga last year, which I wish I could go back and change.” I haven’t summoned the confidence to revisit some of the videos I’ve already watched. “I don’t believe I’ll ever be able to see any of them,” she said.