Home NIGERIA “Might Give It All Away” – Davido After Gathering Over N180m From... 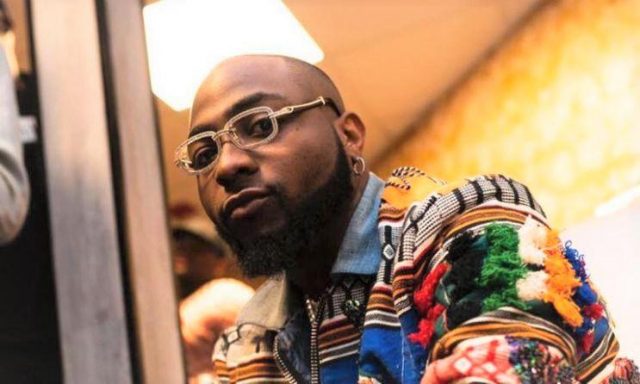 Davido, the popular Nigerian afrobeat singer, has stated that he may donate all of the funds raised from his campaign to charity.

After taking to his social media page to ask for N1 million from each of his colleagues and friends, the ‘Jowo’ hitmaker has already received over N180 million in contributions.

The head of the ’30 Billion Gang’ stated he has always been in a position to help others, and now he wants them to do the same for him so he can get his Rolls Royce out of the port.

“Do we raise other abi to get up?” For the past 100 years, I have not risen to help others. As a result, I’d like to know who my buddies are. A million Naira to all of my buddies. We’re 30BG, they said. If you don’t send yours, I won’t be able to help you. Please get out of here! Have you left yet? Send me money if you know I wrote a hit song for you. He has previously declared, “Una know una self oo.”

ALSO READ:   Davido, reacted after his colleague, MI Abaga begged him to collaborate with him for a hit song.

However, after receiving many millions of naira as a result of the fundraising, Davido is unsure what to do with the money.

In his befuddlement, Davido resorted to Twitter to tease what he plans to do with the money.

“I Am A Gold Digger, Don’t Come Near If Your Gold Is Weak” – Tonto Dikeh Cautions