Home ENTERTAINMENT NEWS S$x weakens one’s spirituality, which is why I stopped doing it a... 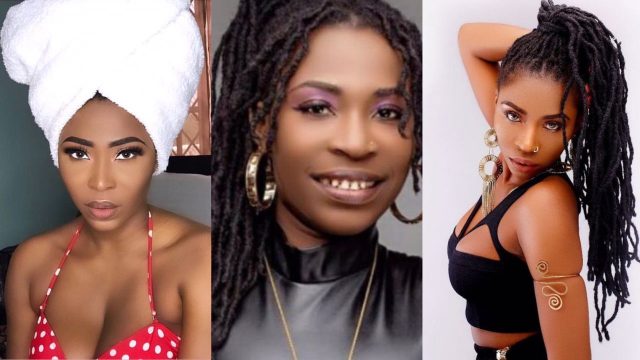 Ghanaian female musician, AK. Songstress has opened up about her sexual and spiritual life. She revealed that she hasn’t had s3x with anyone in a very long time. Admits that avoiding sex and intimacy has helped her grow as a person.

AK Songstress revealed in a recent interview on Day Break Hitz 103.9 FM that she hasn’t had s3x with anyone in a long time. She went on to say that she had been fasting, praying, and avoiding intercourse in order to help her spiritual growth.

AK went on to say that avoiding sex and intimacy had helped her spiritually mature.

“Sex weakens the spirit, so I’ve avoided it for a while.” My spiritual life is more important to me, and I don’t want to return. “I may marry the appropriate man when he comes along and is approved by God.”

Ak Songtress claimed a few days ago that some of her business peers were destroying her spiritually, which is why she wasn’t “blowing” in the music industry.

Jonathan, a song she recently released, has become a nationwide success