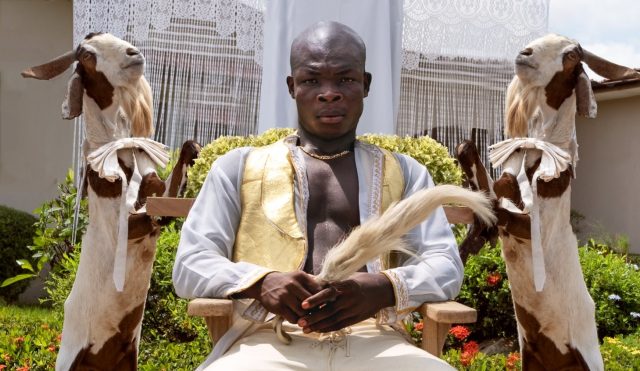 AY Poyoo, the budding rapper, has stated that he considers himself to be above the level of a star in Ghana’s music scene.

AY Poyoo boasted about his importance in the music business, claiming that he should be considered to be a superstar since he is more than a celebrity.

In an interview with Amansan Krakye, he remarked, “I truly feel that I am a celebrity, and I’ve even gone above that level, therefore I perceive myself as a superstar.”

“If you go beyond celebrity and use adjectives like popular, famous, and international, I’m even above those things,” he said on Kastle FM in Cape Coast.

“Because there’s a poyorian everywhere you go around the globe, and people adore me for what I do,” he remarked on the Kastle Entertainment Show.