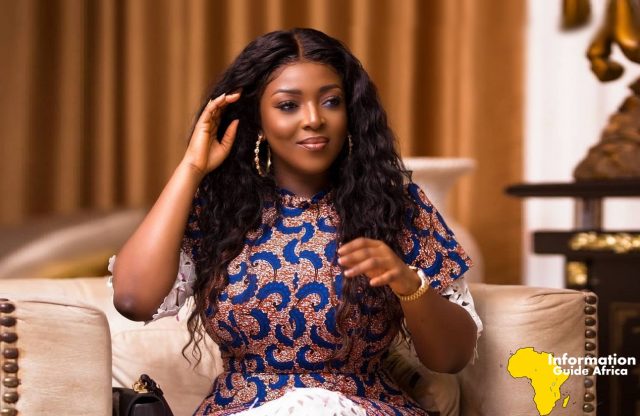 We’re perplexed about the age of actress Yvonne Okoro and her pal Lucy Lawson because the latter claims Yvonne is 40 years old while the actress claim to be 37 years old.

Yvonne Okoro celebrated her 37th birthday on Instagram yesterday, claiming to be 37 years old and counting, thanking God for his mercies, and wishing herself a happy birthday with a wonderful snapshot of herself.

Yvonne Okoro, on the other hand, turned 40 years old yesterday, according to her friend Lucy Lawson, who wishes her long life and good health. She even referred to her as her sister from another father, implying that they’ve been extremely good friends for a long time and to refer to her as such.

This has led to speculation about which of them is Yvonne Okoro’s true age, or whether Lucy Lawson is just pulling her leg like most people do by giving their friends an age they don’t like just to annoy them on their birthday, or whether there was a miscommunication between them.