Home NIGERIA DJ Neptune has reacted to the allegation by singer Rema that he... 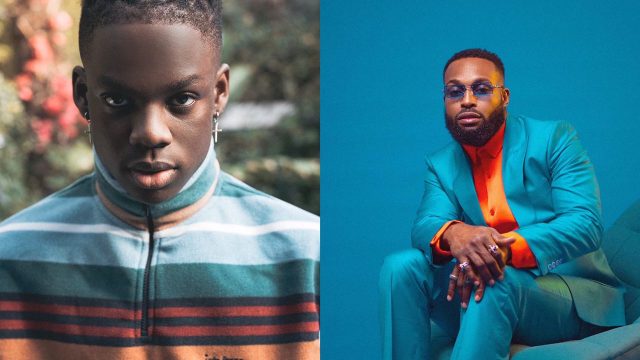 Popular Nigerian Disc Jockey, DJ Neptune, has responded to singer Rema’s allegation that he released an old song of his without his permission.

Rema stated in a series of tweets that he begged his manager to postpone the release of his song, but Neptune and his team persisted with their plan.

In a statement, DJ Neptune explained that he is not upset with Rema because everything was a misunderstanding and lack of communication between the singer and his management.

Before releasing the song, the celebrity producer turned DJ insisted on following the proper procedure.

Neptune posted a screenshot of the statement to Instagram with the caption;

”I would like to categorically state that I am not in anyway upset with Rema as it is obvious that proper information was not passed across to him through his available channels, and as a respectable human being, I only felt it was just normal for me to follow due process in anything I do and that was the step taken.”

Read the full statement below:

ALSO READ:   "Mum Said I Need To Get A Degree, But I Will Try Drop My Album Before I Go To School"- Rema Reveals