Home ENTERTAINMENT NEWS “The Team You See Around Me Is More Than Occult” – Shatta... 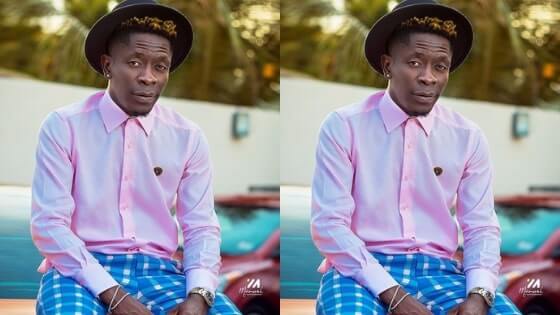 Shatta Wale has made the bold declaration that the individuals we see surrounding him are more committed to the team than blood.

Recall that Shatta Wale was recently embroiled in an online feud with Nigerian artist Burna Boy in which the two ended up disclosing personal information to the public.

Shatta Wale was worried by the latest situation and how people are reacting to why it’s vital to be cautious with his pals.

He said that he has no animosity against the people in his circles or those who surround him, and that he sees no reason to be extra careful in their presence.

He also remarked that it is unnecessary since the people in his immediate vicinity are mature adults who will not act in the manner that certain individuals do.
When explaining and establishing his points, he stated that the team that people perceive surrounding him is more than occult.

He went on to say that their friendship is quite close because of how devoted they are to the movement and their shared beliefs.

Shatta said he preaches or discusses the gospel with his squad, instilling in them the sense that God is with them all and that he is fighting for them.

He claims that no poison or evil material can kill him because of his trust in God and how good he is to the people he meets.