Home ENTERTAINMENT NEWS “The Devil Knows My Power That’s Why It Is Always Fighting Me”... 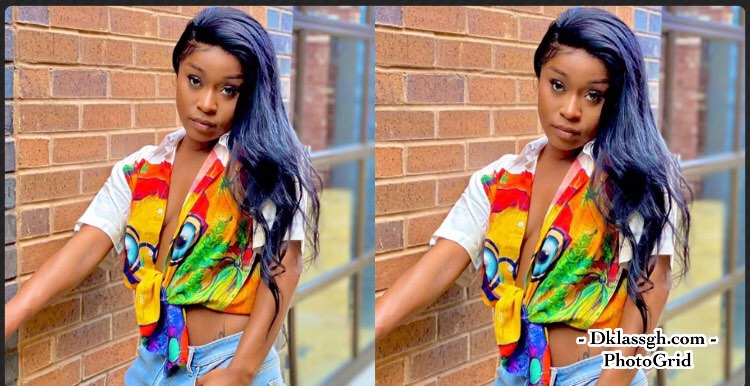 Andrea Owusu, better known as Efia Odo, the Ghanaian actress, and social media sensation, claims the devil is aware of her powers and that she has now found her reason for always succeeding despite the challenges she faces.

Efia Odo is a social media personality who is known for her outspokenness in the entertainment industry. Her involvement in the #FixTheCountry movement drew a slew of criticism and made her a target for many NPP lawmakers.

Despite claims that she was linked with married men for financial gain, Efia Odo has managed to prove her detractors incorrect and make a livelihood through brand endorsement deals and acting parts in films.

Efia Odo said in a recent tweet on her social media that the devil is aware of her skills and powers, which is why he is continually battling her.

She wrote; These clouded eyes is all I see. The devil knows my power that’s why it’s always fighting me.