Home ENTERTAINMENT NEWS “Ghana Will Score 4 Tomorrow With The Help Of Partey And Jordan”... 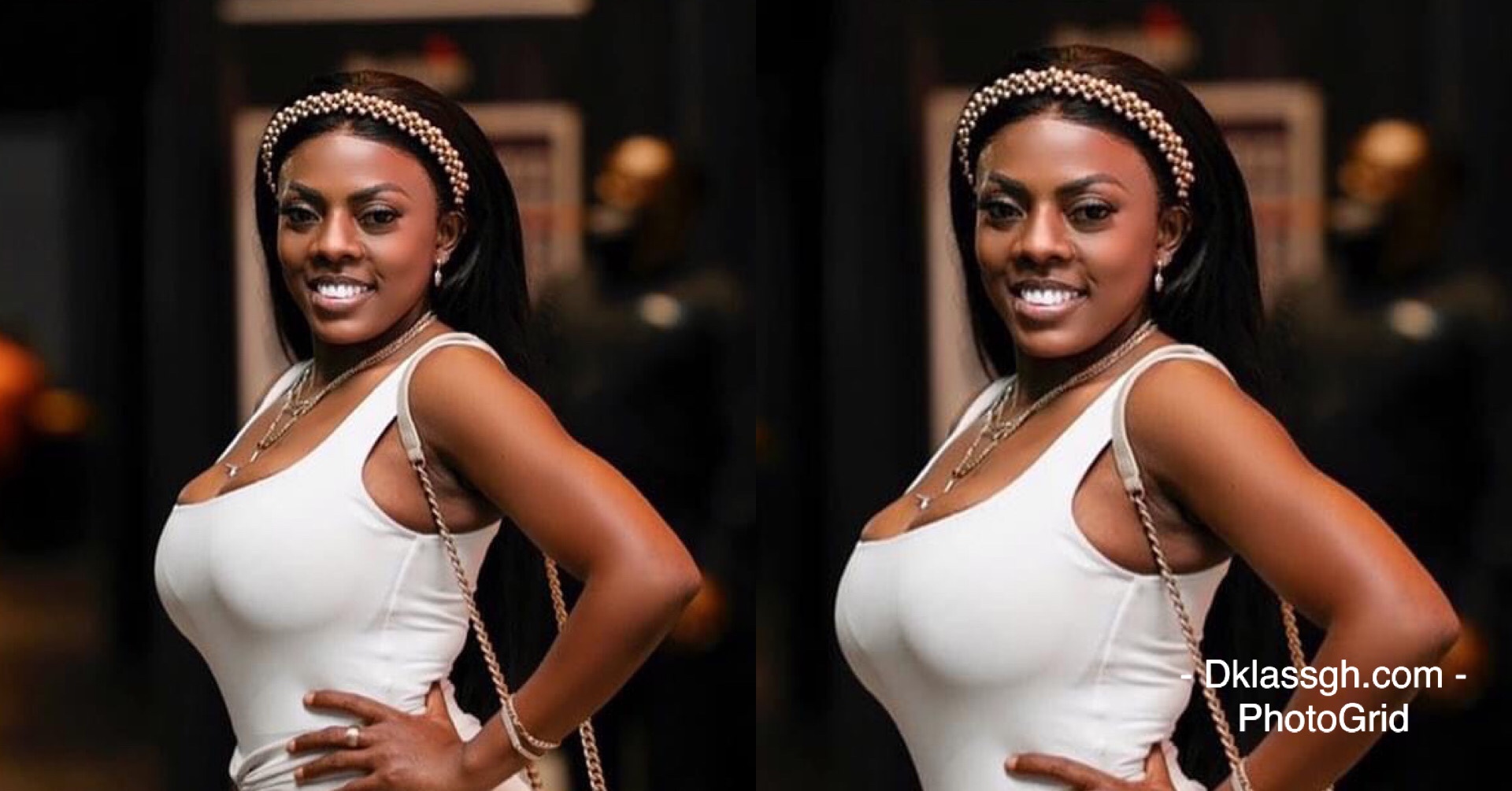 Nana Aba Anamoah, the renowned journalist, has predicted that Ghana will score four goals against their opponents tomorrow, with Jordan scoring one and Partey scoring two.

Ghana’s first game against Morocco did not go well, as they were defeated by a goal to neal, but Nana Aba Anamoah was certain that Ghana would score four goals against their opponent tomorrow.

Partey will score two goals for Ghana, while Jordan will score one, but she did not indicate who will score the fourth goal to make it four goals, as she predicted, and we hope and pray that it happens.

Ghanaians will be ecstatic if Nana Aba Anamoah’s predictions come true, since it has been a long time since the senior national team scored more than two goals in a match, and there will be joy if it occurs as she predicted.