Home ENTERTAINMENT NEWS “Fear Woman” – Young Man In Tears As His Girlfriend Of 3... 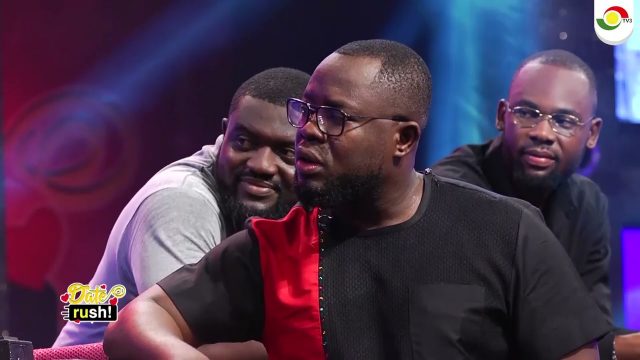 Following the screening of the first episode of the sixth season of TV3’s love-finding reality show, Date Rush, the first of many sideline dramas related to the show, is here.

As soon as the show began, one young guy turned to social media to express his displeasure, claiming that his three-year-old girlfriend was one of the 10 females on stage last night asking for love — but he omitted to specify her name.

According to the guy, his girlfriend recently informed him that he was going to visit his mother, but after watching her on Date Rush last night as one of the girls looking for love, the only conclusion he can draw is that the justification was a lie to get on the show.

He concluded by advising all males to be afraid of women.