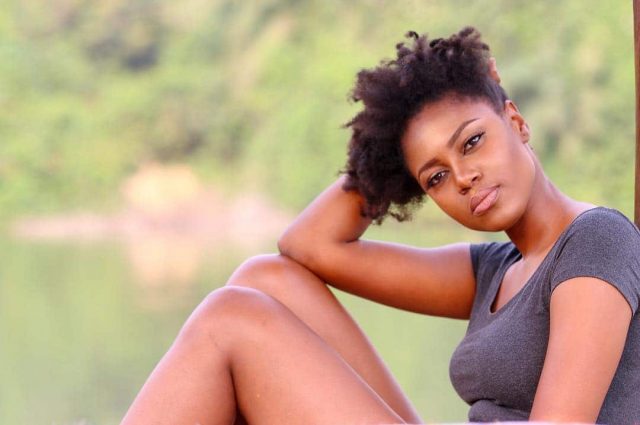 Yvonne Nelson, the actress, just discovered that politics in Ghana is all about benefiting one’s family.

The opposition party, the National Democratic Congress, has been vocal in its criticism of the current administration’s family tree.

This is coming from a President who previously stated that he would not lead a government-run by his family.

The administration has justified this conduct by claiming that they are well-educated and capable of handling whatever portfolio they are given.

In a recent tweet, actress Yvonne Nelson, who has been at the forefront of the fight for a better Ghana, declared that politics in Ghana is about improving one’s family’s financial capabilities.