Home ENTERTAINMENT NEWS “I’m Sick And Need Donations But I’m Afraid I Will Be Insulted... 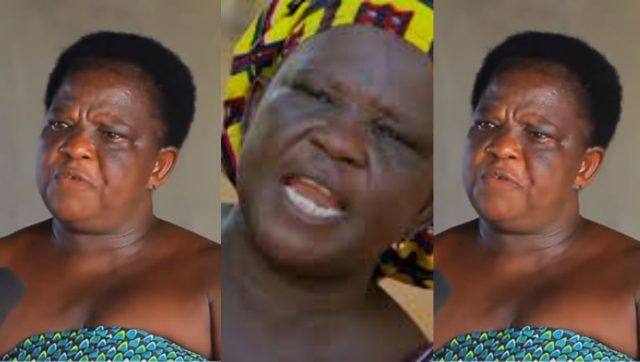 Kumiwaa, the seasoned Ghanaian actress, has moved her followers to tears with an emotive video that has sparked online goodwill among her fans and other movie enthusiasts.

According to the once-active actress, who is now bedridden, she is critically ill and in dire need of help, but she is afraid that if she comes out to seek donations, she would be insulted by some cold Ghanaians.

In an interview with Mzgee, Kumiwaa revealed that she is unable to face the awful comments from critics and has opted to keep her situation to herself and ask for God’s assistance.

Kumiwaa also stated that while she would be glad if people came to her aid and provided her support, she would not go on the internet to openly cry for help.

Unlike TT, who has stepped out to beg for money on several occasions and continues to do so, Kumiwaa chooses to keep her dignity and suffer in silence.