Home ENTERTAINMENT NEWS “Music Will Just Frustrate You If It’s Not Your Calling” – Kidi... 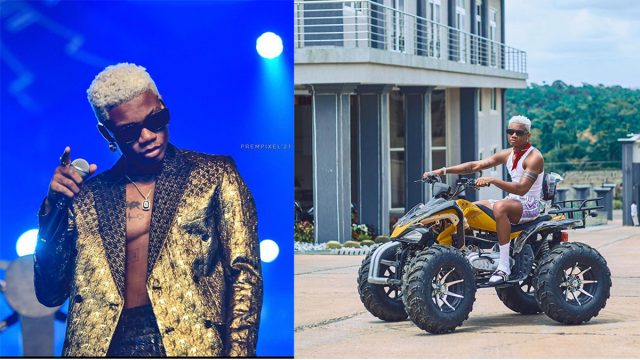 Kidi said in an interview with Citi TV that being a musician requires more than just skill since one needs a strong team to handle one’s career. Otherwise, one would not be able to make it.

He claimed that having a skilled team as a musician plays a critical part in the musician’s career and that without the team, the musician would be unable to do everything on their own.

Kidi went on to say that the same brain that an artist is meant to use to write songs is also utilized to track down media houses for interviews, so he or she needs a crew to do it for them.