Home ENTERTAINMENT NEWS “We Were Not Good Enough, But This Is Just A Wake-Up Call... 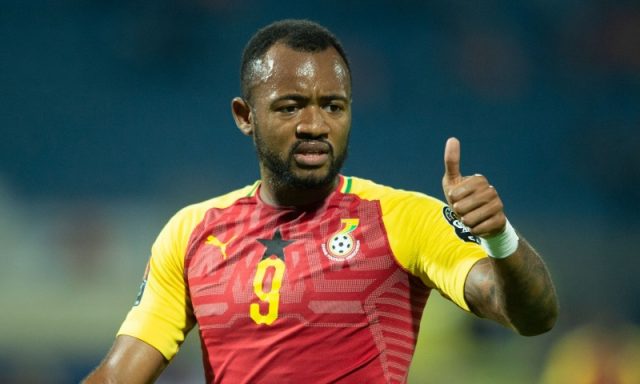 After the Black Stars were eliminated from the AFCON 2021 group stages, striker Jordan Ayew confessed that the team was not good enough.

Jordan was part of Ghana’s unimpressive frontline, which scored only one goal in each of their first two games against Morocco and Gabon.

In their last encounter, the 10-man Black Stars side scored twice against Comoros, but their defense allowed three more goals to clinch their fate.

Jordan Ayew, who did not score for Cameroon, said after the game that the group stage departure acted as a wake-up call and an opportunity to develop for the youthful squad.

GTV Sports quotes him as stating, “We weren’t good enough; we have a young squad; this is a wake-up call for everyone; if we don’t learn from this, I’m not sure,”