Home NIGERIA “I Don’t Think I Should Be Compared To Anyone Anymore” – Nigerian... 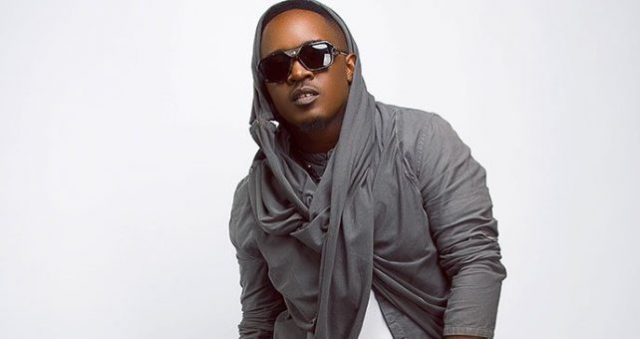 After hearing his verse on the live broadcast, Nigerian rapper MI Abaga stated that he believes it is past time for us to stop comparing him to other artists or anybody else.

MI Abaga is without a doubt one of Nigeria’s finest rappers, but he believes it’s past time for people to stop comparing him to others after hearing his first verse on the live report. Some others disagree.

He claims that after hearing his first verse on the live report, he no longer believes that he should be compared to anyone since he believes that no one can compete with him or even come close to him in any manner.

READ ALSO 👉  Davido, reacted after his colleague, MI Abaga begged him to collaborate with him for a hit song.

Others appear to disagree with him on this and have responded to his post by telling him to quit bragging since he’s incorrect and that he won’t be able to talk about being the best until his music becomes gold in the United States.

MI Abaga may have other motives for coming out to say that no one should be compared to her, implying that she is the finest rapper Nigeria has and that no one can surpass his record other than being one of the best rappers Nigeria has.

READ ALSO 👉  Davido, reacted after his colleague, MI Abaga begged him to collaborate with him for a hit song.