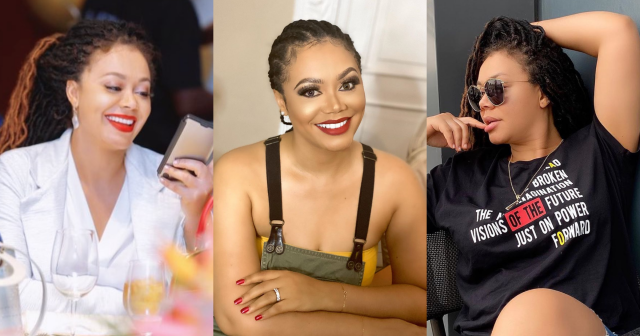 Nadia Buari has sated the curiosity of admirers who had been waiting for her to announce the identity of the guy in her life and the father of her children, although we doubt Van Vicker is to blame.

Nadia Buari does not post images of her children, her husband, or the father of her children on social media, leaving some followers wondering who the guy in her life is.

In a popular video, she satisfies the curiosity of those curious about her children’s father by stating it’s Van Vicker, which we all know isn’t true because he’s married with children and not the guy we’ve seen behind his back in her videos.

READ ALSO 👉  Photos: Nadia Buari dazzles in all white at premiere of 'Anniversary'