Home ENTERTAINMENT NEWS “Government Should Suspend The Mining Company Responsible For The Explosion At Bogoso”... 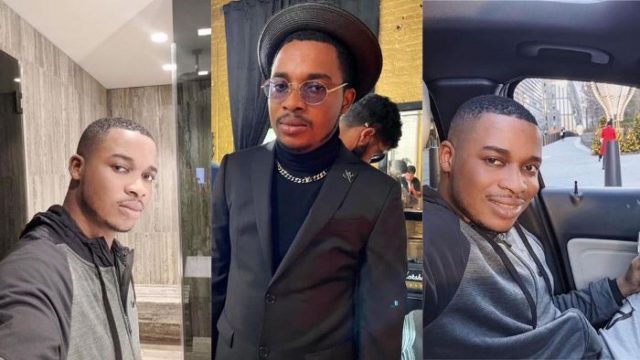 A controversial Ghanaian socialite based in the US, Twene Jonas, has demanded that the government suspend the mining corporation responsible for the Bogoso explosion, holding them accountable for their role in the tragic occurrence.

The tragic tragedy enraged many people, and Twene Jonas responded by blaming the government for its role in the incident, asking the government to suspend the corporation for ten years as a lesson to other mining companies.

The question on most people’s minds is why a truck carrying explosives would pass through a town during the day, and Twene Jonas has harped on it, blaming the government for their conduct.

According to him, we, as a society, do not learn, and while other countries are attempting to safeguard their citizens, we are simply standing by doing nothing and giving condolences when tragedies such as this occur.

He also accused the police officers who worked on that stretch, demanding the IGP fire them for enabling a vehicle loaded with explosives to drive through a town, injuring and killing many people.