Home NIGERIA “I Don’t Drink Alcohol But I Zazu” – Portable 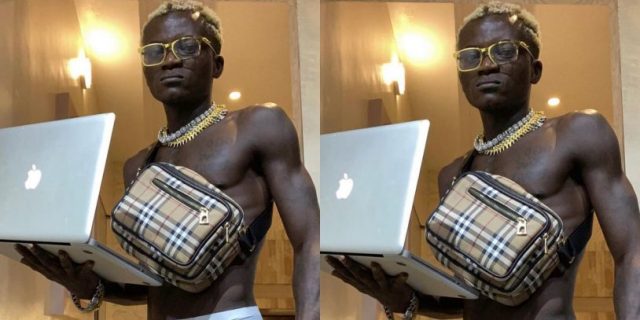 Habeeb Okikiola, commonly known as “Portable,” the popular Nigerian musician, has made an unexpected revelation regarding his lifestyle choices.

The Zazuu Zeh vocalist stated on the Jahbless Original Intelligence Podcast that he does not drink alcohol. Portable went on to remark that while many people criticize him for his manner and motions, they are the consequence of his natural ability, not his drinking.

“I don’t drink alcohol, but I Zazu,” the singer answered when asked whether he drinks alcohol to acquire so much energy.

I was actually surprised when he came in and I offered him a Hennessy, but he declined, Jahbless said, justifying his statement.

He also revealed that he dropped out of school to pursue his music career full-time. According to the Zazuu cooner, he understood early on how much money music could bring him, so he dedicated himself to it full-time.

Unless you’re very good at singing, you must have money; if you’re a musician, you must be wealthy. I’ve noticed that every time I sing, I make a lot of money. “