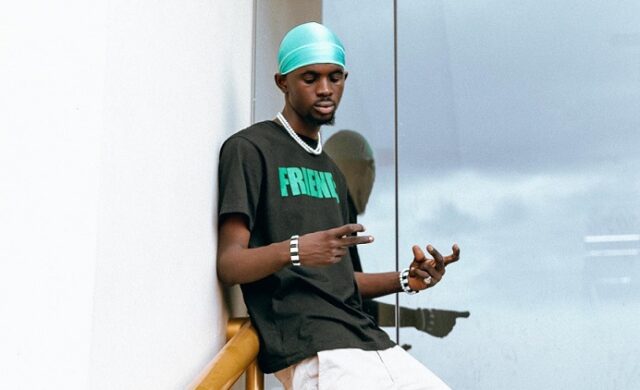 Black Sherif may be feeling pressured by the celebrity lifestyle because one can no longer live according to one’s own preferences but rather by the whims of others, as he laments, wishing his life was his.

Being a prominent person has the downside of allowing others to define how you should conduct your life. Fans on social media will always be scathing in their judgment of prominent personalities if they fail to meet their expectations.

Well, Black Sherif, who has taken over the scene and is currently ruling as one of Ghana’s top new acts, has regretted the fact that his previous life used to be his best since he was able to avoid severe criticism on a regular basis.

According to him, he felt secure being himself and the people around him, but he intends to continue with his new lifestyle in the hopes of finding himself.

This comes after the musician was said to have walked out of high school and enrolled in another because he thought he was being left behind.

“I Like It More When My Life Was Mine. When I Used To Enjoy Living In Fear Because It Became My Routine. When I Felt Safe Being Real. Hopefully, I Sail Through These All To Meet A New Me. Good Luck Kwaku, Keep Going”.