Home ENTERTAINMENT NEWS “I Will Expand My Church To 1,000 Branches This Year” – Rev... 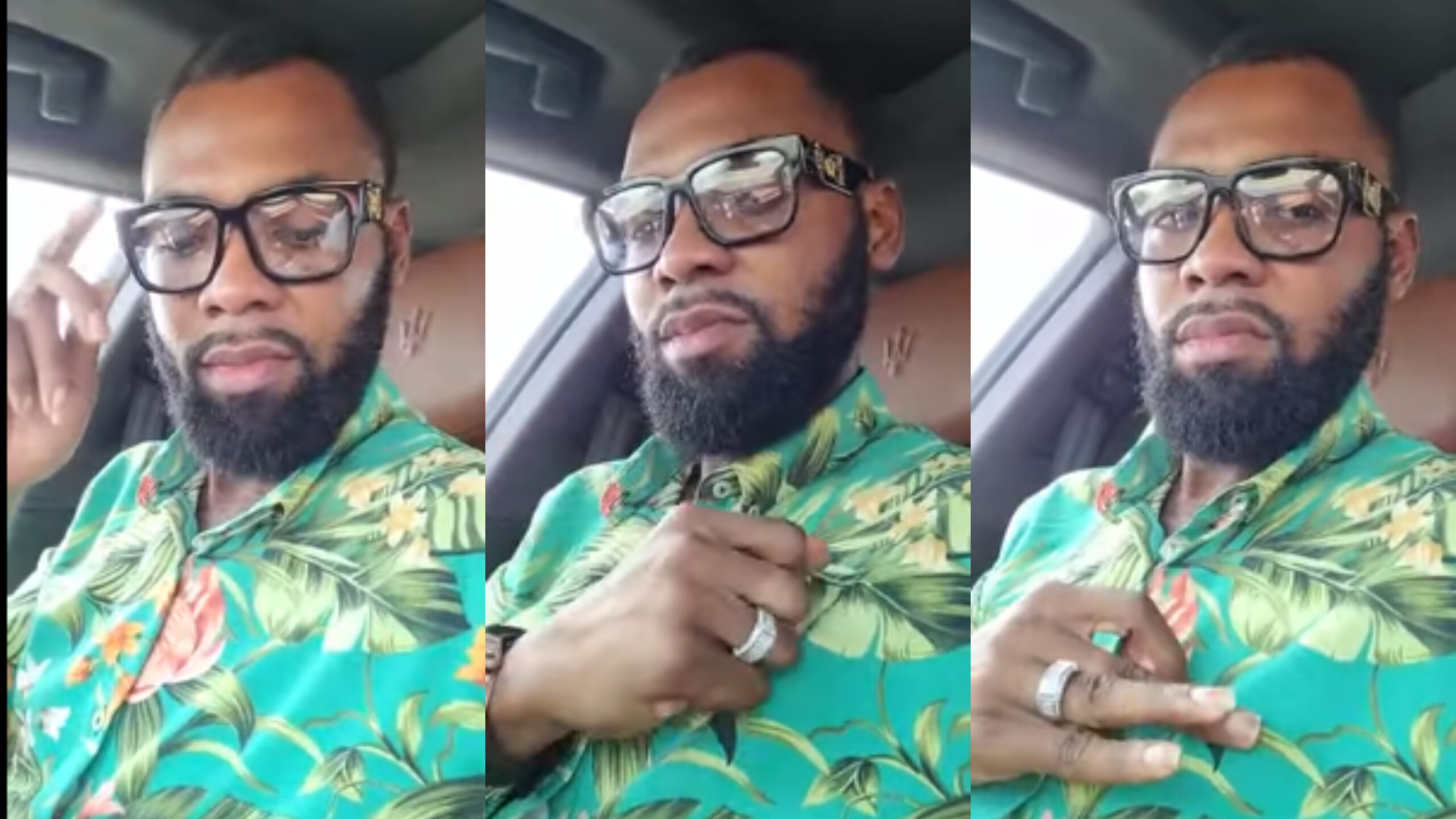 According to Ghgossip.com, The Rev. Emmanuel Obofour, the founder and pastor of Anointed Palace Chapel, has revealed his significant ambitions for his church in the year 2022.

The man of God has revealed some details about his goals for his church and ministry this year. The man of God is unfazed by criticism and has criticized the atmosphere of “tearing him down.”

The man of God, who now has 378 church branches, has announced that he will expand his church in 2022. In 2022, the supervisor of Anointed Chapel Palace Chapel stated he plans to open roughly a thousand more churches.

The major motivation for Rev. Obofour’s church’s expansion is to win one million souls for God by 2022, according to him.

“Right now, I have roughly 378 churches, but this year, I plan to increase that to 1,000.” Don’t make fun of me. This year, we’re going to win a million souls. People would disbelieve what I’m saying right now because we Ghanaians despise growth.

In a Facebook live broadcast, he remarked, “The trouble with Ghanaians is that we love, tolerate, and despise items that are locally created here.”