Home ENTERTAINMENT NEWS “The World Is About To Enjoy Me Like Ashawo Girl” – Shatta... 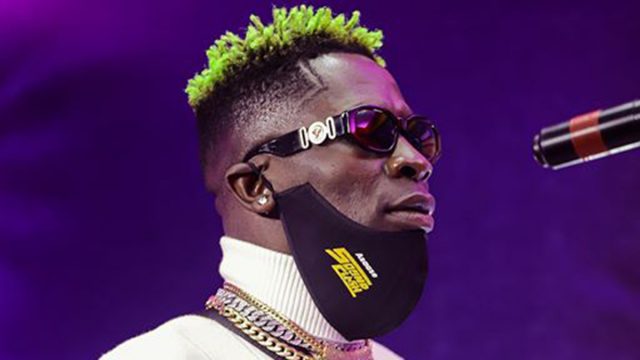 Charles Nii Armah Mensh Jnr., well known in entertainment circles as Shatta Wale, the SM Boss, is prepared to dominate the music landscape as he prepares to release his long-awaited masterpiece.

The world has yet to see the best of the controversial self-proclaimed dancehall king, according to him, as he devotes all of his energy and efforts to the creation of his yet-to-be-released album entitled “GOG Album.”

Shatta Wale, who has always been renowned for his scandals and harsh responses, has also never failed to excite Ghanaians. Shatta Wale, who calls himself the richest Ghanaian artist, isn’t afraid to showcase his abilities and possessions on social media to demonstrate his hard work.

Shatta Wale has also declared himself to be the Dance Hall King, and there are few in Ghana who will disagree with him.

As he prepares to finally release his GOG Album, Shatta Wale teased his fans on social media by suggesting they are yet to see the finest part of him in a recent tweet.