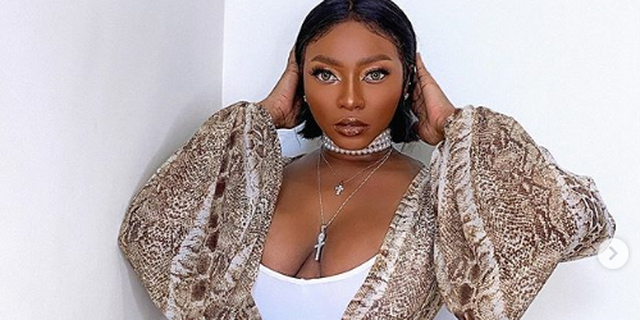 Sefa, the Ghanaian musician, showed how difficult and miserable a career without obvious accomplishments can be.

In an interview with Cookie Tee on TV3 New Day, she said that working in a field she enjoyed was gloomy. Despite this, her music was unable to gain a significant audience.

“I was irritated when my music didn’t get traction, especially when it’s something you like doing.” And you’re concerned that your work isn’t progressing as quickly as you’d want. And it’s not even close to getting there. “It’s incredibly irritating and disheartening,” she expressed her dissatisfaction.

Despite her dissatisfaction, the singer stated that she continued to work and never gave up.

“Despite my difficulties, I continued to work.”

God, according to the Black Avenue Muzik signee, exalted her the previous year. And she anticipates additional benefits in her music career and in her life in general.

“My musical experience has been incredible.” When I heard my music for the first time on the radio, I was overjoyed. “For me, it’s all about the blessings and the progress,” she explained.

“Fever means everything to me,” she said in a statement about her recently released song, “Fever.” It gave me a boost and allowed me to meet new people. Fever is doing wonders for me. I have recently discovered that I have