Home ENTERTAINMENT NEWS “I wrote most of the Ghanaian hit songs but I have not... 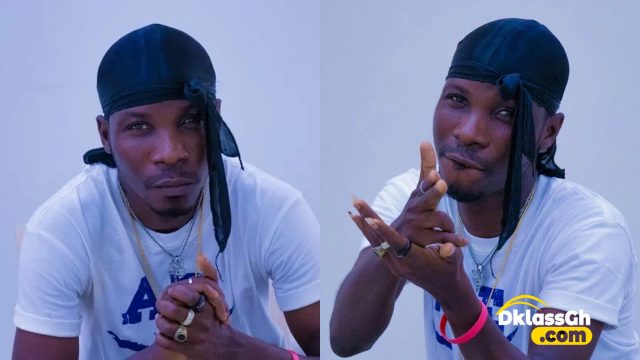 G2 Forever, a talented Ghanaian singer and song writer, has revealed that he wrote some of the most popular songs heard in the media today. He is, however, dissatisfied that he has not received the due credit.

Sources reveal G2 Forever’s dissatisfaction with some artists, including “A-List” names who hired him to write songs for them and then pushed him to the sidelines.

He added that the aforementioned musicians promised to pay him for his writing abilities, as well as sign him to their record labels. They’ve since broken their promise to him.