Home ENTERTAINMENT NEWS “I’m Ready To Sue Anybody Who Uses His/Her Platform To Defame Me”... 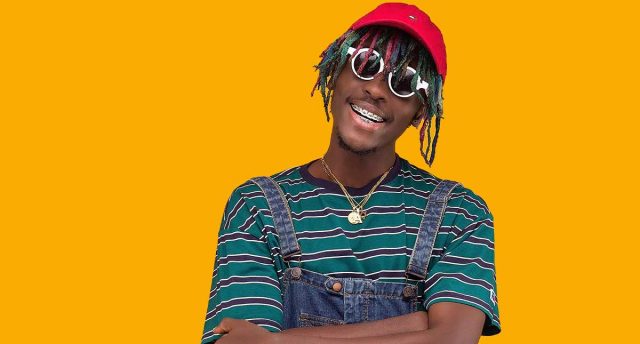 Kofi Mole, the Ghanaian rapper, has stated that he is prepared to sue anyone who defames his reputation.

In an interview with KMJ on Showbiz Now on Joy Prime, Kofi Mole voiced his disgust with the abuse of social media by netizens and bloggers who try to exploit their platforms to trash celebrities for clickbait.

According to the artist, anyone who utilizes their platform to malign or ruin his image will be sued. Individuals and bloggers have been warned by Kofi Mole to refrain from such behavior and to keep away from him.

“It depends on the stage it comes to,” Kofi Mole responded when asked if he would sue just anyone. Yeah, ego starts to sound like slander after a while. That’s the one I’m going to enter.

Kofi Mole also revealed further details about his forthcoming EP, “Knackerveli.” Growing up and aiming to achieve success, he stated he was motivated by a variety of things.