Home ENTERTAINMENT NEWS “I Know I’ll Go Far But I Prefer To Be Tagged As... 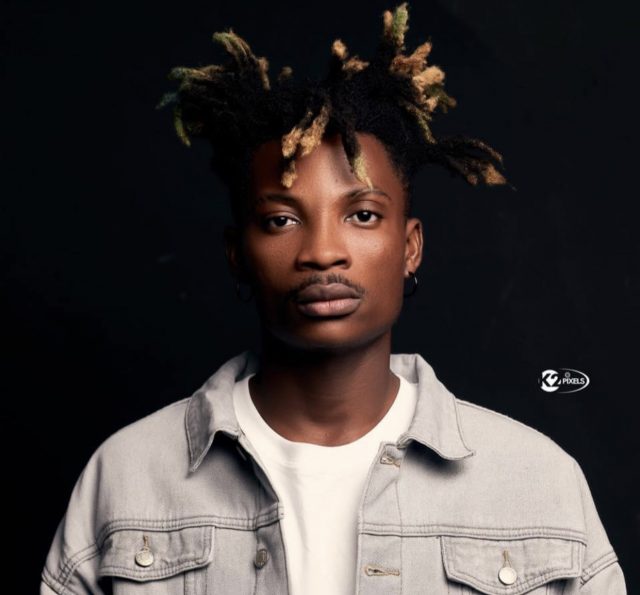 Chief One, the new music star from the Volta Region, says he has big plans for his music career. He says he wants to take Ghanaian music to the rest of the globe.

In an interview with Kwame Dadzie on Ghana Weekend TV, the musician, who sings mostly in Ewe and Pidgin, claimed he has a lot of fantastic things in him that the world has to prepare for.

“I’m convinced I’ll go far.” I’ll take Ghana to the world because I’m different, and even those who don’t speak my language enjoy my flow. “They like the way I do things,” he remarked.

He also claimed that he would rather be called a “Ghanaian artist” than a “Volta Region artist.”

The newest sensation, who just released the single “Novayi” with DD Don, stated that his songs are more popular in Togo than they are in Ghana.