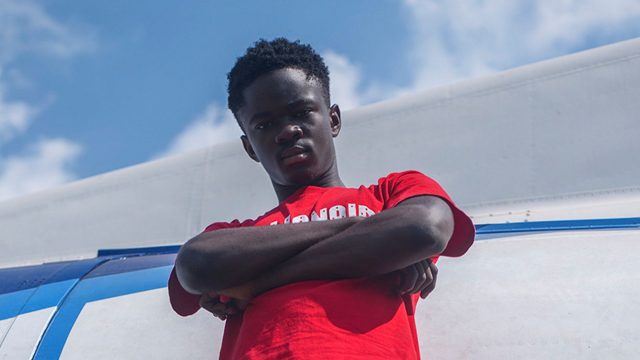 The Ghanaian rapper, better known as Yaw Tog, has indicated that the songs he wants to release this year will be far bigger and more successful than his breakout single, “Sore.”

According to the young bull, his song “Sore,” which provided him with the break he needed in the music industry, is not the barometer for all of his songs since the ones he hopes to release this year will be even greater.

Yaw Tog hinted in an interview with NY DJ on BTM Afrika that while in the United Kingdoms, he recorded with a number of top-tier celebrities, and that he would be releasing a possible smash song that will surpass the popularity of his “Sore” song very soon.

He argues that some of the songs he’s recorded so far are even better than the ones he’s previously published, and he encourages his fans to expect more.