Home ENTERTAINMENT NEWS “There’s Nothing Like Heaven, No One Can Proof Me Wrong” – Archipalago 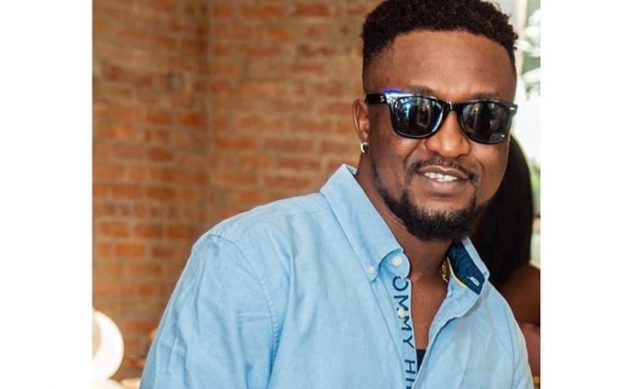 Archipalago Mufasa has made bold statements that the Christian religion’s concepts of a spiritual realm called “Heaven” are false since there is no such place.

No individual on Earth, according to Archipalago, can produce or offer vivid proof to verify these assertions made by a group of believers. He declared that he believes in a supreme deity known as God, but he does not believe in a location known as Heaven.

In an interview with Zionfelix, Archipalago remarked that the existence of Heaven is only spread by a small number of believers who live their lives in order to go to the location, but that there is no such place.

All in the name of getting to Heaven, Archipalago noted that it is incomprehensible to him why people would want to transgress before repenting.