Home NIGERIA “Let Me Die If I Fail To Take Bullet For Davido” –... 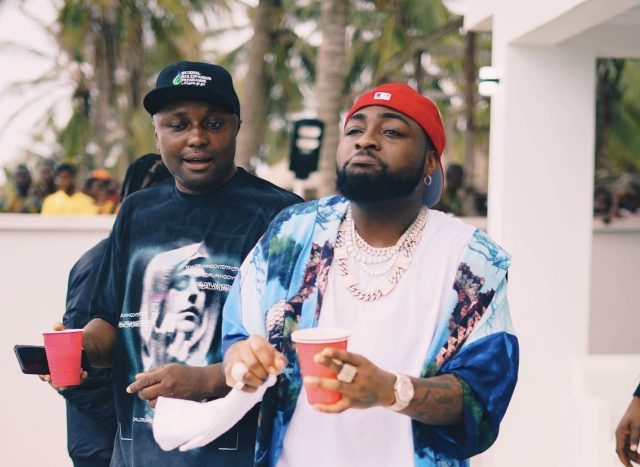 Davido’s transportation manager, Israel DMW, has vowed that if he refuses to take a bullet for his boss, he will face disaster.

The aide pledged to stay faithful until his last breath, even saying he would cheerfully take a bullet for his boss if the occasion arose.

In a viral video uploaded by Davido on Instagram, Israel remarked that if he couldn’t take a bullet for his boss, Davido, he should do di*. The footage was first shared on Instagram by Pascal Chibuike Okechukwu, also known as Cubana Chief Priest, a prominent Nigerian performance organizer.

Some social media users have reacted to this by claiming that Israel adores Davido and is extremely devoted to him, while others claim it was just eye-service and money-worshipping.