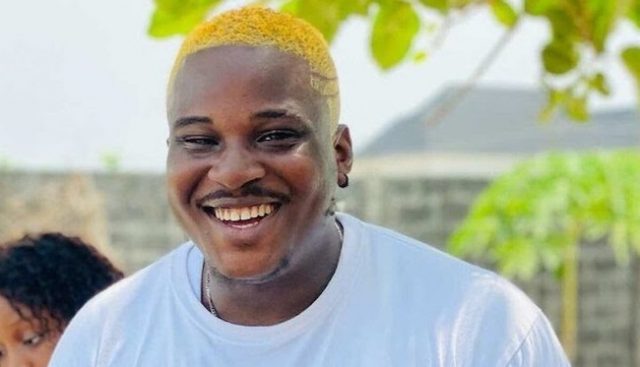 Adebayo Ridwan, popularly known as Isbae U or Bae U, has been dragged on Twitter following the revelation of purported conversations in which he offered girls for sex in exchange for opportunities.

Nigerians are calling out Bae U, who is presently one of the most trending things on Twitter. Some celebrities have chimed in on the matter, expressing their displeasure with him.