Home ENTERTAINMENT NEWS “Anybody Who Insults Abena Korkor Have Me to Contend With” – Joyce... 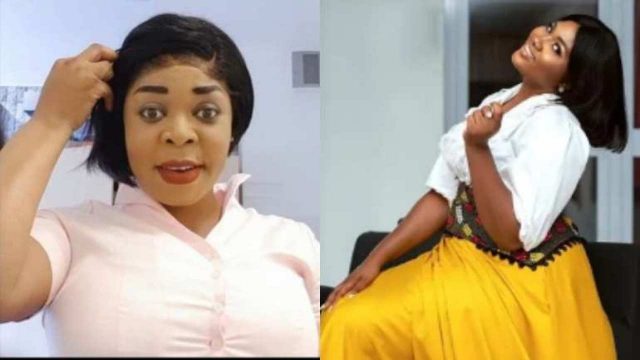 Some females, including some celebs who depend on ‘Papa No’, believe Abena Korkor has destroyed females’ prospects of gaining support from influential men in Ghana. Others are rallying behind her.

Former AIDS ambassador Joyce Dzidzor Mensah has turned to social media to defend her bipolar friend Abena Korkor, urging Ghanaians to accept her for who she is.

Abena Korkor declared on social media that if Ghanaians attack or hurt Abena Korkor, they will have to face her.

People who believe Abena Korkor does not listen to advice, she claims, are just deficient in knowledge.

According to Joyce Dzidzor, if advice is the remedy to depression and bipolar illness, no doctor will give medicine.

She wondered if people were aware of the drugs that people with bipolar disease use to feel normal, stressing that there is no cure.

Joyce finished by claiming that anyone who insulted Abena Korkor would be doomed.