Home ENTERTAINMENT NEWS “I Never Knew I Had A Rich Dad Until His Demise” –... 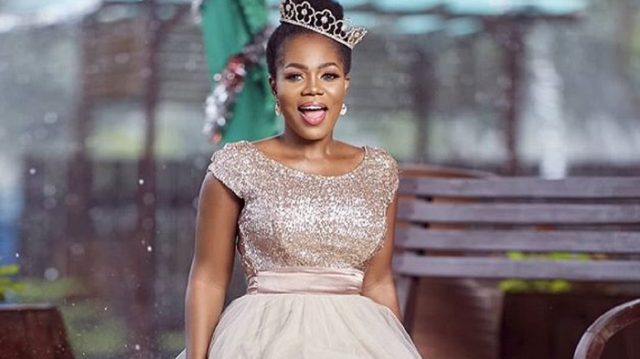 Belinda Nana Ekua Amoah, better known as Mzbel, the popular Ghanaian singer and entrepreneur, has said that she had no idea her father was wealthy until his death.

Mr. Alex Amoah, the songstress’s father, died on Thursday, January 27th, 2022. Mzbel was conducting her night program on Onua FM when she received word of her father’s death.

In a video that went viral, Mzbel was seen collapsing into tears in a video when she was forced to halt her night program. She informed her audience that until she went, she would not be able to view her father’s body because he was a Muslim and would be buried.

Mzbel said in a recent interview with ZionFelix TV that she would not have realized her father was wealthy if he hadn’t passed away. She told others about her father’s charitable activities.

Mzbel also said that she was told that her father used to pay for plane tickets and give money to at least two individuals every year to go to Mecca, the Holy Land, until COVID came along and made travel illegal.

Mzbel went on to say that she discovered her father owned a number of properties, but that he preferred to live a modest life and detested living an opulent lifestyle. Among other things, my father ran a large preparatory school and an orphanage.

Mzbel also stated that her father’s death was not unexpected because he had been suffering from a protracted illness till his death. She expressed remorse for not spending more time with her father before his death.