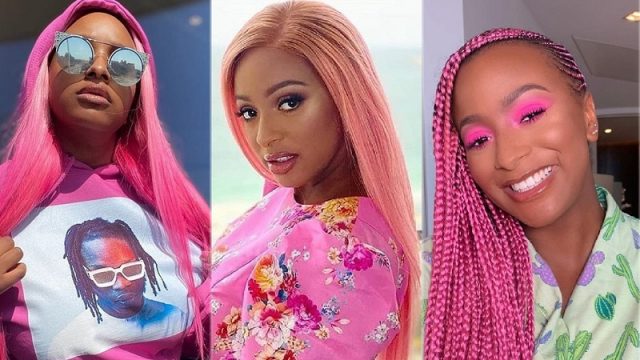 For a while now, DJ Cuppy has been sobbing about being single, and in response to Rihanna’s pregnancy news, he has cried out again over being single, despite the fact that she is having her first child at the age of 33, after being alone for a long time.

She tweeted that Rihanna is pregnant and still single, and several Twitter users responded by telling her that it’s her decision to stay alone and that she can find a lover if she allows herself and opens up.

There’s no link between DJ Cuppy’s single status and Rihanna’s pregnancy, but she chose to capitalize on it and remind us all that she’s still single and in desperate need of a lover.