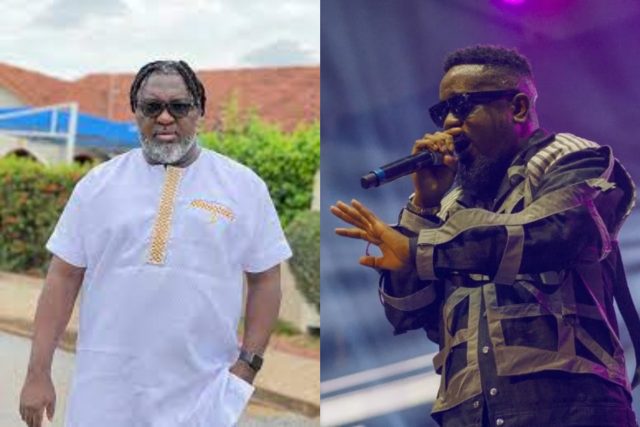 Sarkodie freely shed tears of delight and victory after purchasing his first automobile, according to Da Hammer, while he was proclaiming his noisy arrival in the mainstream.

During a recent interview with Fiifi Pratt on Kingdom Plus FM, the famed sound engineer and talent coach disclosed this. When Da Hammer remembered that when Sark purchased his first automobile and had it brought to him at the studio years ago, he sobbed in his presence while displaying the vehicle he had purchased.

Hammer also took advantage of the opportunity to explain why Sarkodie has been relevant in the industry for so long.

Sarkodie is a distinct breed; his attitude is unique, and he would have been successful even if he hadn’t been a musician. He doesn’t usually reply to detractors or charges leveled against him. I appreciate him a lot because he’s focused on the bottom line. Da Hammer remarked.